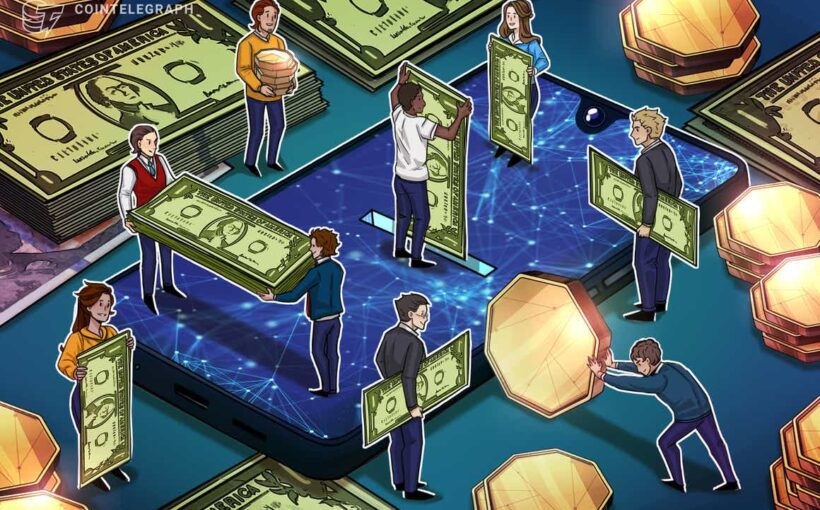 Moralis, a platform that powers decentralized applications, or DApps, announced Thursday that it has received a $13.4-million investment from EQT ventures.

The company said that it expects to use this seed capital for product development and corporate expansion. Moralis seeks to provide the blockchain space with a unique user-friendly interface solely for front-end development, while the company and its developers handle the entire back end. The software can also provide complex services such as node management, authentication and transaction indexing — which are needed for cross-chain networks, layer-two solutions and Web 3.0 applications.

Moralis, which has been active since June, was founded in 2020 by CEO Ivan Liljeqvist (also known as Ivan on Tech) and Chief Operating Officer Filip Martinsson. On its website, Moralis states that more than 35,000 blockchain projects are currently using its software and application programming interface (API).

EQT Ventures is the venture capital division of the Swedish investment organization EQT Partners. According to CrunchBase, EQT Ventures has invested in 128 companies and completed 10 exits for a total funding amount of $60 million.

Liljeqvist issued the following statement regarding the new financing round:

“We’ve already seen massive, sustained adoption in our first few months, amassing over 50,000 developers since launch — and the growth shows no sign of slowing. This immense interest further validates Moralis’ business proposition, showcasing how we solve the pain points with existing blockchain development.”

Based on data from State of the DApps, the total number of tracked DApps has grown to 3,692 in October — up from 3,342 in the same period the year prior. The vast majority of DApps are built on the Ethereum blockchain. The total volume of transactions on these Ethereum-based DApps has amounted to $153.18 million in the past 24 hours.