Home » Crypto » TA: Ethereum Gearing For Another Lift-Off, Why Rally Isn't Over Yet 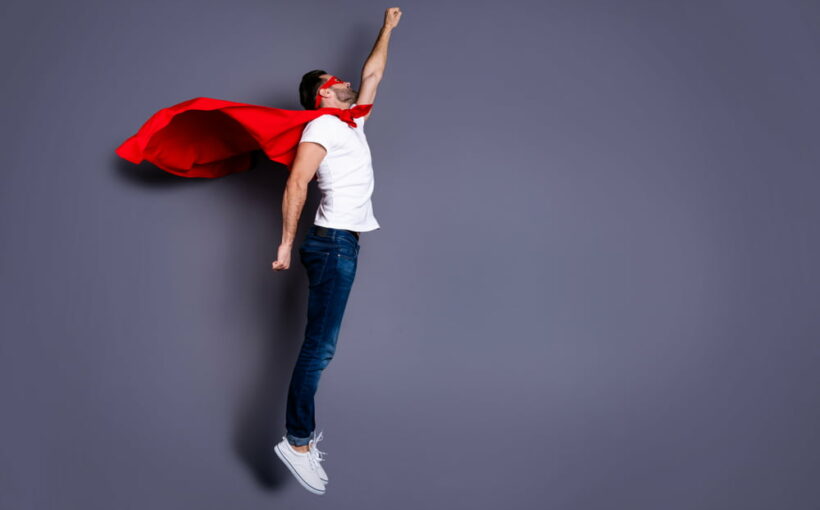 After a minor downside correction, ethereum found support near the $2,150 zone. ETH recovered losses and it later formed a decent support base above the $2,200 zone.

It started a fresh increase above the $2,250 resistance level. There was a clear break above the 76.4% Fib retracement level of the key decline from the $2,388 high to $2,158 low. There was also a break above a major contracting triangle with resistance near $2,330 on the hourly chart of ETH/USD.

Ether is now trading above $2,300 and the 100 hourly simple moving average. It is approaching the last swing high near the $2,388 zone. The first major resistance is near the $2,400 level. 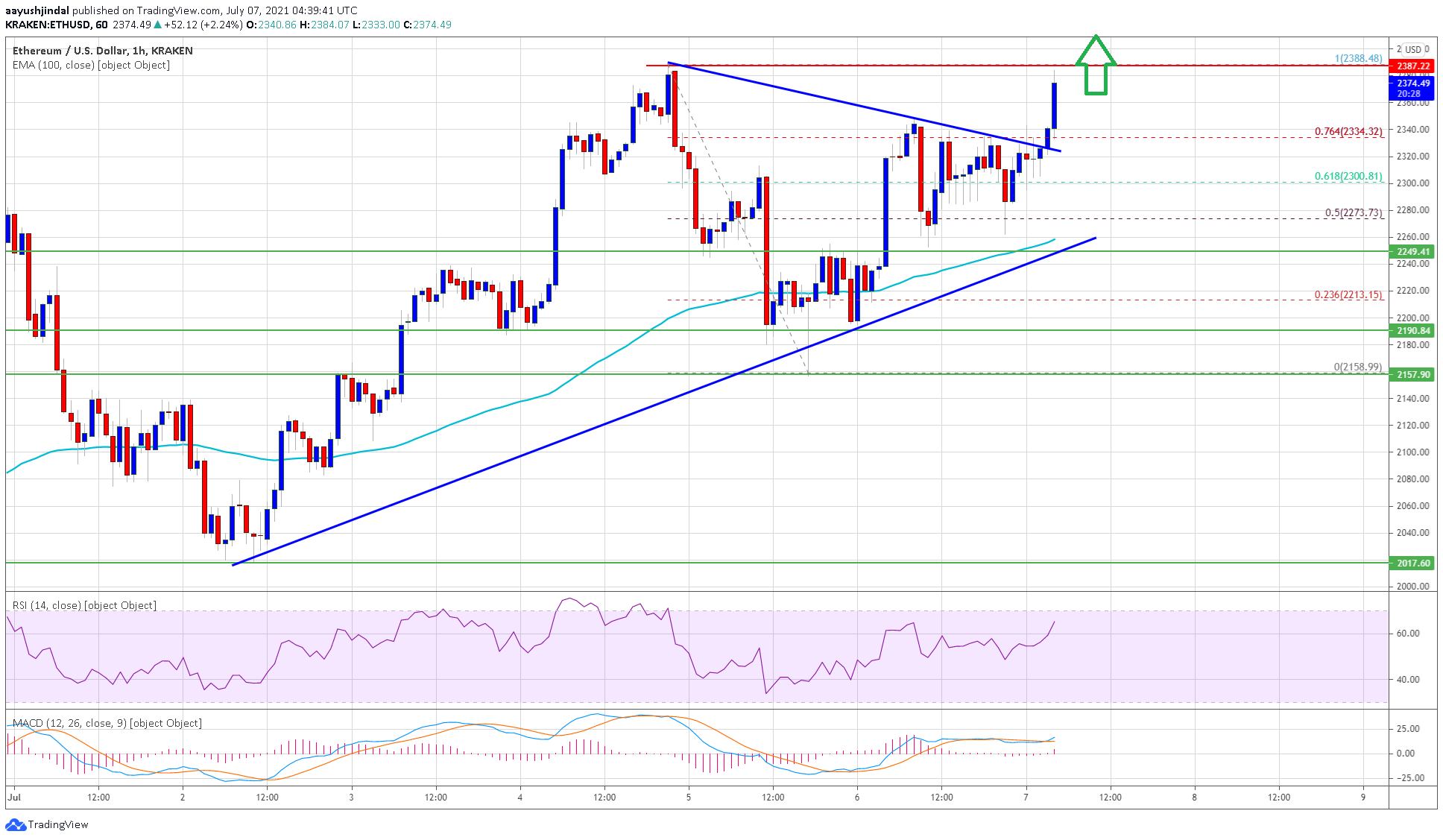 If Ethereum fails to surpass the $2,400 resistance zone, it could start a downside correction. An immediate support on the downside is near the $2,330 level and the broken triangle zone.

Hourly MACD – The MACD for ETH/USD is now gaining pace in the bullish zone.

Hourly RSI – The RSI for ETH/USD is currently well above the 50 level.