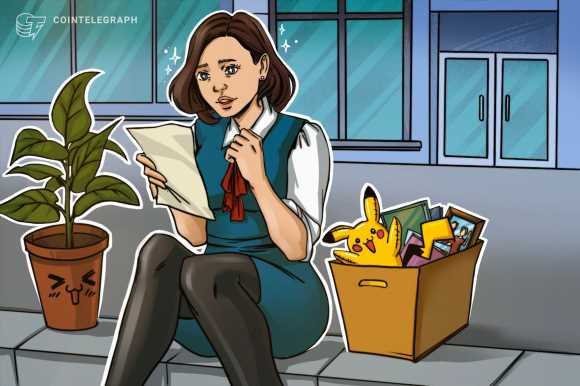 The tech trade group Chamber of Progress called on members of the United States Senate and House of Representatives for regulatory clarity in the crypto space in an effort to prevent firms from leaving the country.

In a Wednesday letter addressed to eight committee chairs in the House and Senate, Chamber of Progress financial policy director Janay Eyo urged Congress to consider moving forward on “substantive legislation to ensure the future of our nation’s crypto industry,” citing concerns about jobs and the country’s position as a leader in global finance. According to the trade group, government leaders including those from the Securities and Exchange Commission, Commodity Futures Trading Commission, Federal Reserve and Biden administration have called for Congress to lead in establishing a regulatory framework for digital assets.

“Without congressional action, a lack of clear rules and regulations has contributed to the current instability in crypto markets,” said Chamber of Progress. “Some of the companies that have failed took advantage of a lack of clear regulations in the market. Industry leaders have warned that smaller exchanges offering generous margin loans are quietly becoming insolvent.”

“It is imperative that Congress act to ensure investor protection by providing rules of the road, which would, in turn, help weed out bad actors in the industry.”

According to Chamber of Progress, the lack of regulatory clarity in the United State could cause companies “to seek greener pastures overseas,” potentially threatening the country’s interests by forcing many high-paying, remote-friendly jobs that largely survived the pandemic abroad. Crypto firms like Ripple have considered moving their headquarters outside of the United States, and others have expanded offerings to regions including the Middle East.

“The increase of countries developing crypto regulatory policy should motivate the U.S. to act quickly to review relevant legislative proposals introduced this Congress,” said the group. “It’s time to move the crypto policy debate from “we need regulation” to ‘what are the impacts of specific regulatory proposals?’”

In contrast to the United States, the European Union passed legislation aimed at harmonizing regulations for cryptocurrencies among EU member states, called the Markets in Crypto-Assets Framework, or MiCA. On Wednesday, the government of the United Kingdom also introduced its financial services and markets bill that included regulations on stablecoins.