Home » Crypto » The Biggest Online Bank In Russia Wants To Offer Bitcoin To Its Wealthy Clients, But There's A Problem 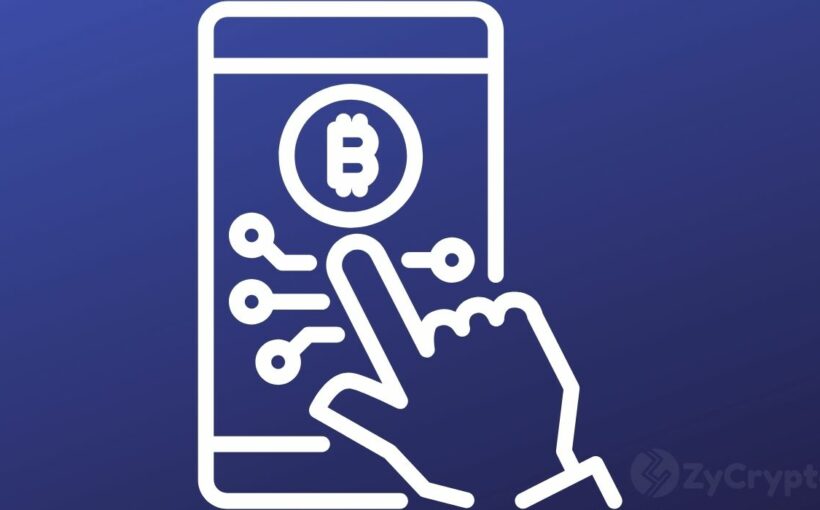 A top online banking institution in Russia, Tinkoff is interested in offering investors an opportunity to invest in cryptocurrencies, but it appears that this quest will be troubled by the highly uncertain regulatory policies in Russia.

Tinkoff ranks as the largest online bank in the country, and according to its CEO, Oliver Hughes, various investors are already asking for crypto-based services.

However, Oliver says that the current regulatory climate in Russia is unclear as pertains to the crypto market. First off, back in 2020, the Russian government approved and recognized Bitcoin as well as other cryptos as currencies, but that recognition doesn’t seem to benefit the banks since the Russian Central Bank has outlawed crypto payments. Apparently, the Russian Ruble is still the only currency allowed to be used for payments.

During an interview, the CEO told CNBC that under this unfavorable climate, Tinkoff doesn’t have a clear framework to offer crypto services to Russian investors without ruffling feathers with the Central Bank.

While there are issues like money laundering that bedevil the crypto world, CEO Oliver Hughes believes that the positives outweigh the negatives and that serious investors are already sold to the idea of crypto investments.

Still, the Russian government, just like China and the US, is working on plans to create a national digital currency (CBDC) as a digital version of the Ruble.

It’s a fact that many governments have been very wary of cryptos as they see them as strong challengers to fiat currencies that are under the control of these governments.

Given the decentralized nature of cryptos, more people going into that market means less government grip on the masses. That could be one of the top reasons why governments like China, the US, and Russia are envisioning the issuance of a digital currency that will be centralized and under their control.

Just recently, the head of the Russian Central Bank was quoted embracing the idea of digital currencies. Given her position as the Central Bank governor, it can only be assumed that she was only referring to CBDCs.