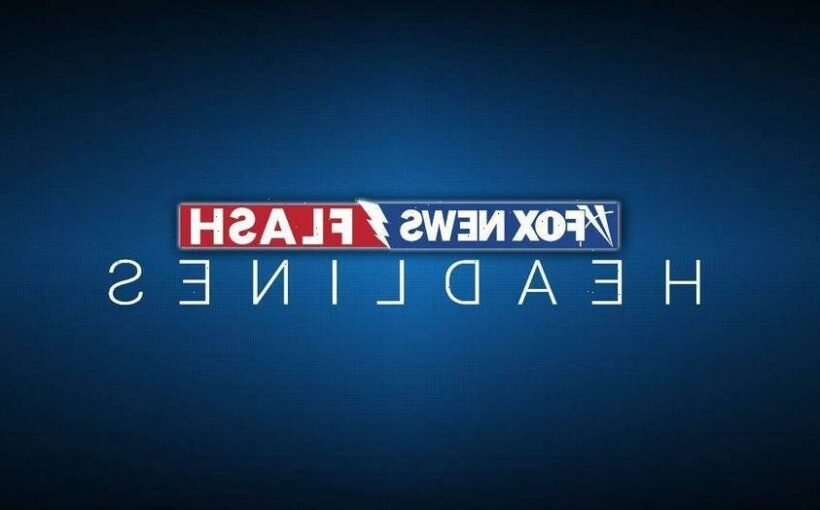 An Alabama teen was fatally shot nearly 12 years after his father was gunned down in a still-unsolved slaying, according to a report.

Desmon Antwuan McGuire, 17, was shot in the back as he tried to flee from a gunman in a vehicle in Birmingham on Tuesday – some 11 years and 9 months after his father, Brandon McGuire, 23, was shot dead as he stood outside a home in the city, AL.com reported.

Investigators believe three suspects opened fire on Desmon, who died in front of his 16-year-old sister.

“He was pleading for me to get home,” said Debra, a U.S. Army veteran. “He was telling me to hurry up and get to him, but I didn’t make it in time.”

The teen was shot in the foot just one month earlier as he stood in front of the family’s apartment, his mother said, adding that she believes it “could be the same guys.”

The distraught mother is now holding onto the hope that Desmon’s homicide won’t go unsolved.

“I just want to have faith in the justice system, in the detectives,” Debra told AL.com. “I feel like I’ve been failed once. Please bring them to justice. He deserves it.”