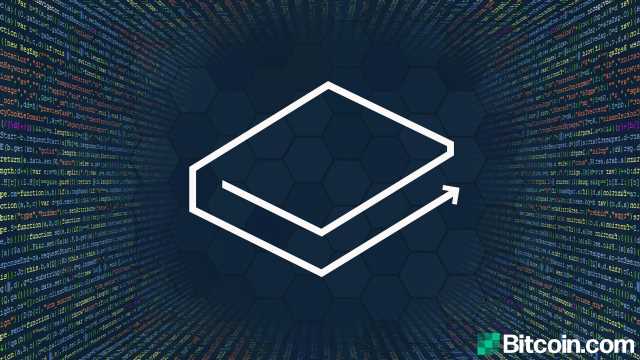 The Securities and Exchange Commission (SEC) has filed a complaint against the blockchain-based file-sharing and payment network called Lbry last week, as the U.S. regulator has accused the company Lbry Inc. of selling unregistered securities. However, the CEO of Lbry denies the project’s native tokens are securities and says the SEC’s logic will put a number of public blockchain projects at risk.

U.S. financial regulators have filed a complaint against another blockchain project as the SEC claims the company Lbry Inc. sold unregistered securities. The SEC has used the Securities Act of 1933 to go after a number of blockchain projects and now it says that LBC tokens are unregistered securities. The SEC says that LBC tokens “were offered and sold as investment contracts, and therefore, securities.” Regulators say that the company “pooled the money” and also claims that Lbry Inc. is LBC’s biggest holder as well.

Prosecutors from the SEC believe that the company violated securities laws and that it should have registered LBC tokens with the regulator. The SEC seeks a permanent injunction and a disgorgement of alleged ill-gotten gains. The CEO of Lbry Inc., Jeremy Kauffman, does not agree with the SEC’s complaint and highlighted in a recent interview that the company did not hold an initial coin offering (ICO). “Under the logic advanced by the SEC…every actively developed blockchain is at risk, especially Ethereum,” Kauffman stressed.

As long as Ethereum developers are coordinating in some way while holding the token, they are in danger.

When the complaint was filed by the U.S. regulator, discussions about the topic started picking up on social media and crypto forums. “I bet the real reason Lbry is under attack from the SEC is not the stated reason at all,” the host of the Youtube show “Colin Talks Crypto” tweeted. “I bet it’s because Lbry offers censorship-resistant video sharing of content the government wants censored.” In 2020 and into 2021, the Lbry platform swelled after Youtube censored and deplatformed a number of people over Covid-19 information and the recent Trump fiasco.

According to Jeremy Kauffman’s recent interview he’s been talking with crypto and blockchain supporters to rally against the SEC complaint. “If Lbry loses this case,” Kauffman insisted. “It will cripple the cryptocurrency industry and create huge disincentives to build these businesses in the United States. Any cryptocurrency that is actively developed would likely require substantial, expensive, and intrusive regulatory compliance every time it is exchanged,” he added.