Home » Crypto » US SEC Awards $11.5 Million to Two Whistleblowers in a Single Case 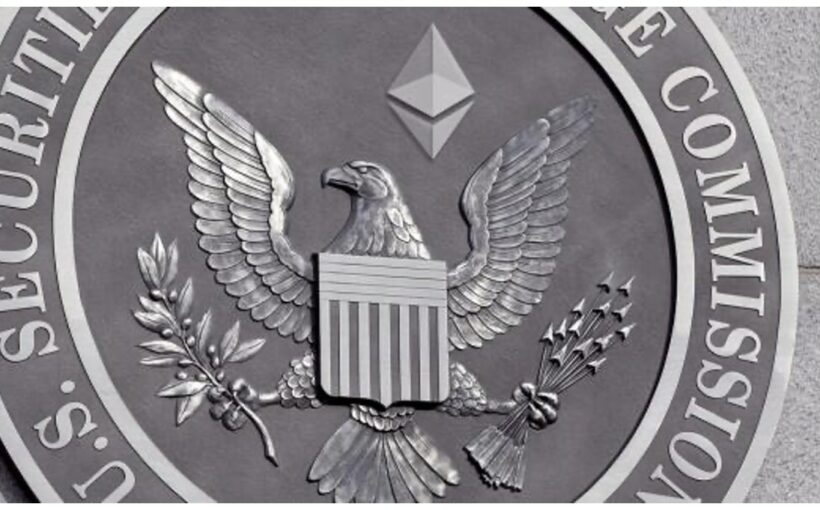 The US Securities and Exchange Commission (SEC) announced on Friday that it had granted a total of $11.5 million in awards to two whistleblowers who gave critical information in investigations led by the watchdog. According to the press release, such assistance helped the SEC to make successful enforcement action.

The SEC granted the first whistleblower $7 million by the SEC, while the second received over $4.5 million. In fact, the major awarded whistleblower had an essential role in the investigation because it was the initial source that led the US SEC to open an inquiry into violations of the rulings. “The second whistleblower, by comparison, submitted information later, after the investigation was already underway, and had delayed reporting to the Commission for several years after becoming aware of the wrongdoing,” the US authority commented on the second whistleblower.

So far, the SEC has awarded $2 billion to 212 individuals since the whistleblower program started in 2012. “This case demonstrates the Commission’s continued commitment to rewarding individuals who provide high-quality tips, and particularly timely ones. These whistleblowers reported credible information that aided the Commission’s investigation, and their subsequent cooperation allowed the Commission to better understand the violations that formed the basis of the enforcement action,” Emily Pasquinelli, Acting Chief of the US SEC’s Office of the Whistleblower, stated.

Last month, the US SEC said it had awarded approximately $2.6 million to five whistleblowers who assisted in three separate cases. The watchdog granted around $1.2 million to one whistleblower who gave ‘valuable independent analysis’ based upon a complex algorithm.

That said, such a maneuver helped the SEC’s staff to save time and spend it on other resources, plus helping to bolster the settlement negotiations of an enforcement action as a consequence. The second-order notes that $1 million was given to three individuals whose information led to take enforcement actions that ended successfully.