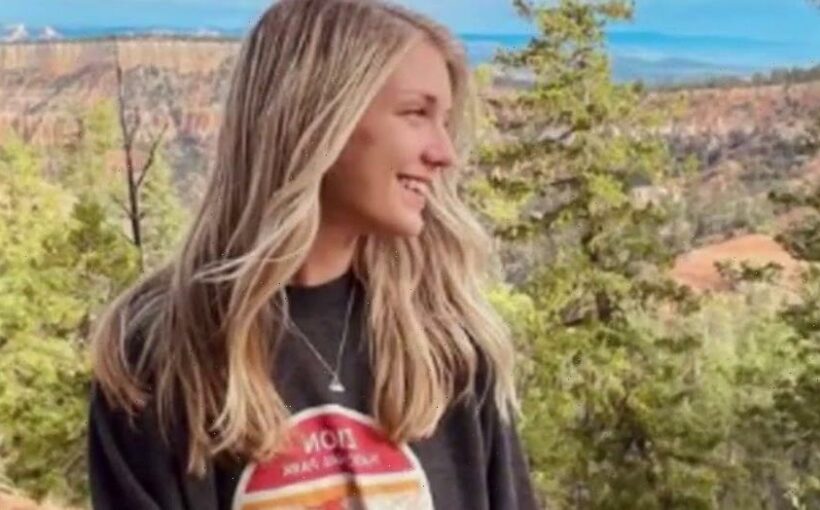 North Port police confirm that they spoke to a TikTok user who claimed to have given Brian Laundrie a ride just days after missing woman Gabby Petito was last confirmed seen alive.

Petito has been missing for almost a month: Her mother, Nicole Schmidt, last reported speaking with her daughter on Aug. 25, and the family filed a missing person’s report on Sept. 11. Police named Brian Laundrie, Petito’s fiancé, a person of interest this week as the search for Petito intensified.

Miranda Baker, in videos posted to TikTok Friday, said that she and her boyfriend had picked up Laundrie at 5:30 p.m. on Aug. 29 after spotting him hitchhiking on the side of the road. She said she spoke with police about the encounter.

North Port police told Fox News that they have indeed spoken with Baker.

“We have spoken with her and are potentially utilizing her info into our timeline,” department spokesman Josh Taylor said in an email.

Baker recounted in the video that she and her boyfriend saw Laundrie hiking alone in Grand Teton National Park – where Gabby was last confirmed to be alive. Baker claimed that Laundrie offered the couple $200 to drive him some ten miles down the road.

“That was kind of weird,” Baker said in the video, noting that Laundrie did mention his fiancé.

When Baker said they were headed to Jackson, she said that Laundrie “freaked out” and demanded they drop him off immediately.

“He kind of hurried out of the car, and then was like ‘I’m going to find someone else to hitchhike,’ and we’re like, okay,” Baker said. “It was a weird situation.”

Baker highlighted that despite claiming that he had been camping for days, Laundrie did not appear dirty and seemed to have little in his backpack. In subsequent videos, Baker went into a deep analysis of the timeline and locations of her encounter with Laundrie, including exactly where she picked him up and dropped him off.

She also noted that Laundrie told her that he and Petito had been camping at an unregulated camp site and had slept on a tarp during that time.

“I’m just really hoping that they find her,” Baker adds before ending the video.

The videos went up around the same time that police entered Laundrie’s home, at which point his parents reported that they had not seen him since Tuesday and asked to file a missing person’s report.