Home » Crypto » What the F**k do They Know about Blockchains? 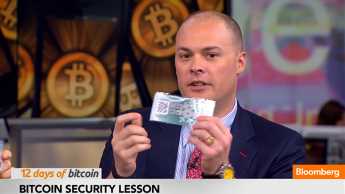 On July 3rd, Bloomberg reported on Bitcoin mining in Iceland. Authors Ragnhildur Sigurdardottir and Nick Rigillo talked to Johann Snorri Sigurbergsson, who is a Business Developer at “HS ORKA”, the main power provided for the cryptocurrency mining operations on the island. And although you talk about cryptocurrency and blockchain as a fad Bloomberg, we forgive you.

They speak about the how the situation can completely change, and how Iceland can survive and succeed to transform the technology used to mine Bitcoin, even if the market crashes. Personally, I believe such a crash of the mining business to be very unlikely. Even if all governments ban mining farms for Bitcoin, it will just go back to the people and enable them to mine once again on PCs, FPGAs or with ASICS in their homes. So, whatever happens, please understand the technology beforehand Bloomberg. But for now, let us talk about what would happen if this nightmare scenario became a reality. 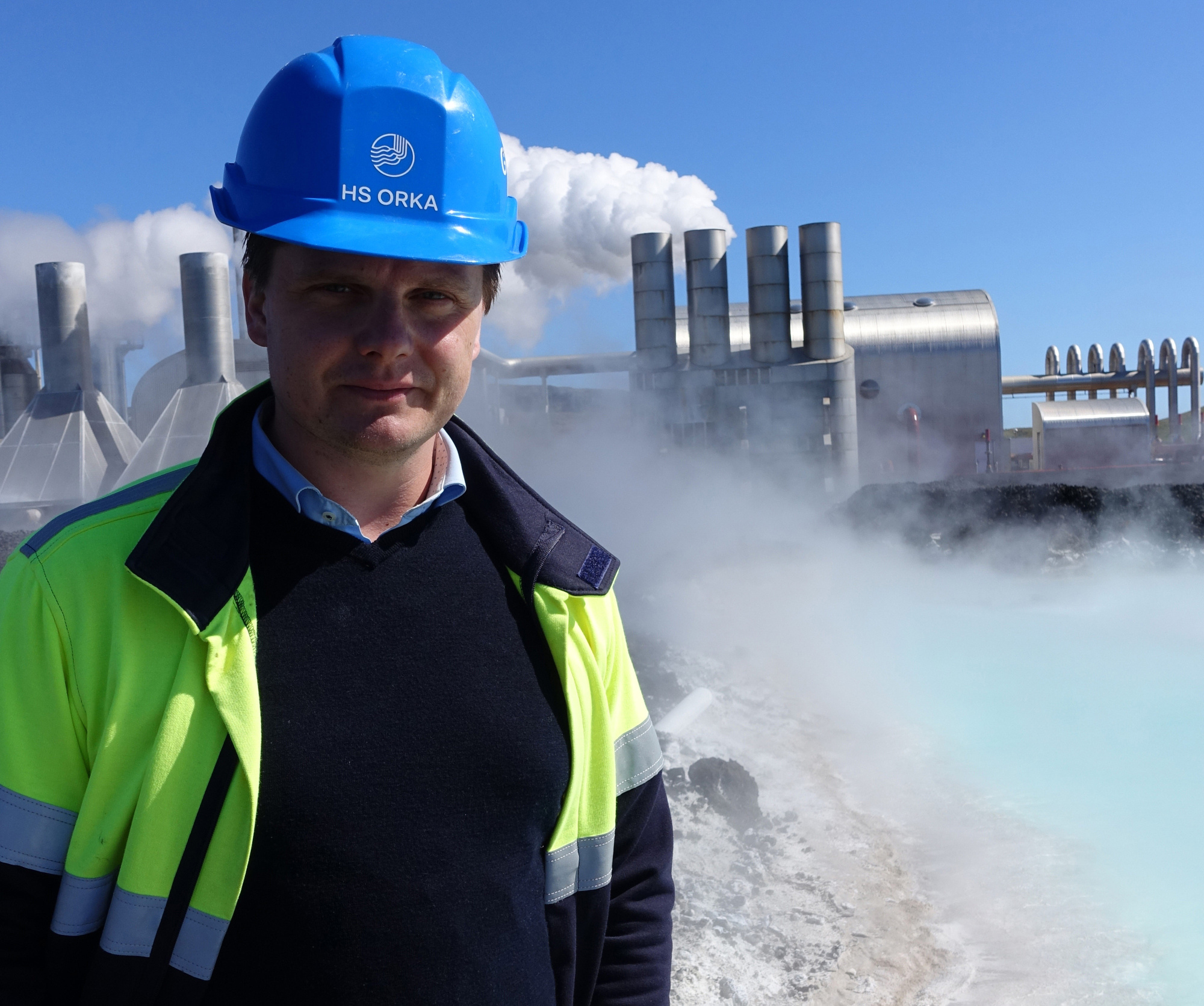 If Bitcoin goes down, gets banned, or some other unidentified threat occurs, then what will we do with all of the ASICs that are designed to purely perform SHA256 calculations? After doing some research one begins to understand that there are not a lot of other technologies, activities, or almost any practicality uses for SHA256. At least not on the level, power, and speed that SHA256 ASICs provide. In my research, I found three discussion threads that are trying to answer this exact question: What are different uses for ASICs?

So, what the hell are they talking about?

Data Centers and new blockchains?! Apparently somehow the data centers created by Bitcoin miners will be useful for the next, fourth revolution. At least that’s what they say, but honestly, I am not having any of it, and I hope that you don’t either. The only thing that is agreeable to a person coming to the table with cryptocurrency and blockchain experience is the fact that they encourage Iceland to pursue different technologies, beyond tourism, aluminum smelting, and fishing. They do make good points to say that blockchains will be utilized to provide better services, from the perspective of data company Advania. But they don’t pay attention to the fact that there is not a better financial incentive for SHA256 miners on the horizon.

A new hope for old hardware

In case they want to make use of SHA256 hardware, they can utilize the hardware used for mining Bitcoin in the past. This will provide a realistic use for otherwise redundant hardware. Whatever blockchain they will create is going to have to produce a better ROI for the companies using it, than the electricity it consumes, and then they have to factor in the architecture of the blockchain and the token economics. A third concern is the risk of mining companies joining the process to overtake the network.

It is either one of those, as the cause of the article that explains the so-called revolution for Iceland. I mean no offense, I support Iceland, but I don’t understand how this is a revolution, but rather as a way to take away legitimacy from Bitcoin, and position it as an ecologically dangerous component to the planet. But that’s a story for another time, and it’s a kind of “the chicken and the egg problem” that we need to resolve.

Photo used in this article courtesy of Bloomberg.