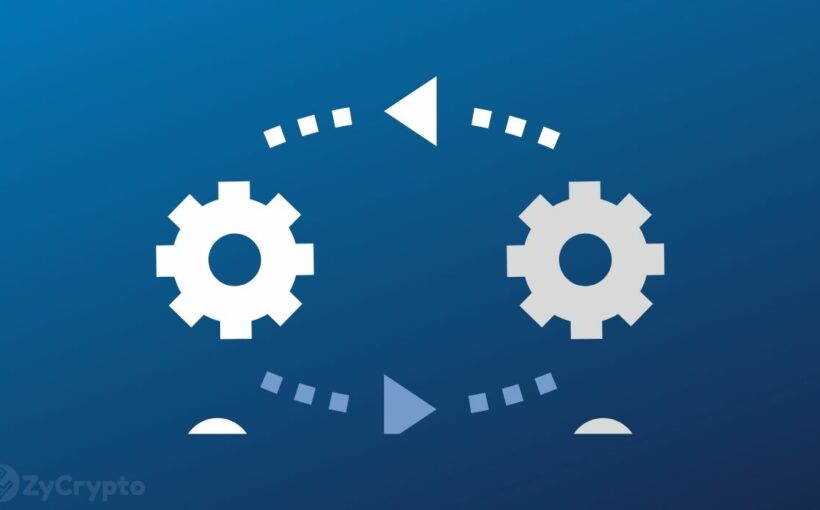 According to anonymous sources, Coinbase—America’s largest cryptocurrency exchange by trading volume—has decided to push back its plans for a direct public offering to April, Bloomberg reports.

The cryptocurrency exchange had revealed it would be going public by way of a direct listing in a blog post two months ago. Nonetheless, it seems the public would have to wait till next month as information reaching Bloomberg from sources who chose to be anonymous [because it’s “private”] suggests the exchange has pushed back the event.

Inasmuch as the reason for this move remains undisclosed, Bloomberg reports that the U. S. Securities and Exchange Commission, SEC, has been appraising the exchange’s plan for a direct listing.

According to the report by Bloomberg, Coinbase’s backers registered up to 114.9 million shares for trading upon the actualization of the exchange’s plans to go public.

Among these backers are American business executive and CEO of Coinbase, Brian Armstrong; co-founder of Coinbase, Fred Erhsam; venture capital firms, Andreessen Horowitz, and Union Square Ventures. This was revealed in a filing according to the Bloomberg report.

The filing also showed an increase in private transactions from the exchange this year by US$175.01 from the initial US$200.

Coinbase mentioned that it plans to list on the Nasdaq with the ticker, “COIN”.

Upon actualization, it would be the first major direct crypto exchange listing on the Nasdaq.

A direct listing, as opposed to an initial public offering, IPO, gives investors holding shares in a company the opportunity to directly sell their shares to the public, overriding the conventional processes and waiting periods that characterize an IPO.

On the other hand, David Trainer, a corporate finance expert, and CEO of IPO research firm New Constructs, just recently warned investors against investing in the stock if the valuation is anywhere close to what was indicated then, stating that a valuation of US$100 billion is far too high.

It is important to note, however, that the exchange has reached a valuation of US$68 billion ahead of its listing.

Coinbase Inc. is a Cryptoasset exchange headquartered in California, United States. It was founded in June 2012 and has since then developed into a one-stop-shop for all things crypto.

With plans to go public, the exchange is treading in uncharted territory, and the move is capable of birthing a huge change—whether favorable or unfavorable.

But what does this move mean for you? It means that once the exchange goes public, you can purchase and sell its shares like any public company. Nonetheless, your investment would be tied to how well cryptocurrencies fare.