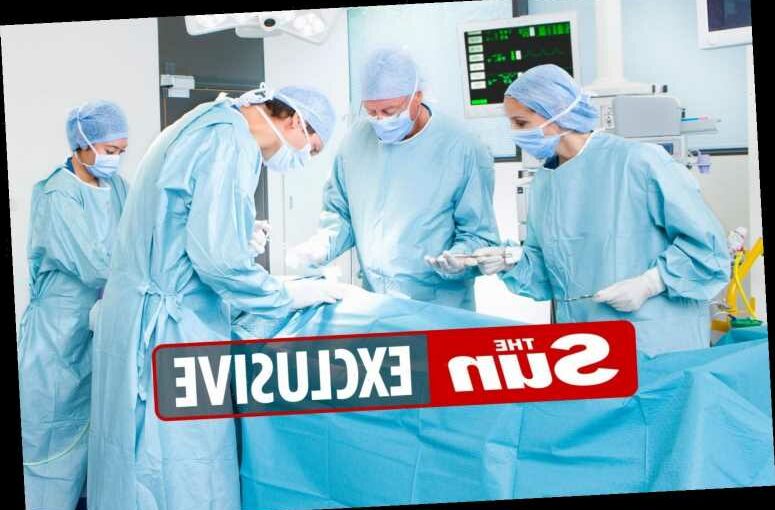 Victims have woken from surgery to find a wrong rib removed or they have had laser eye treatment intended for someone else. 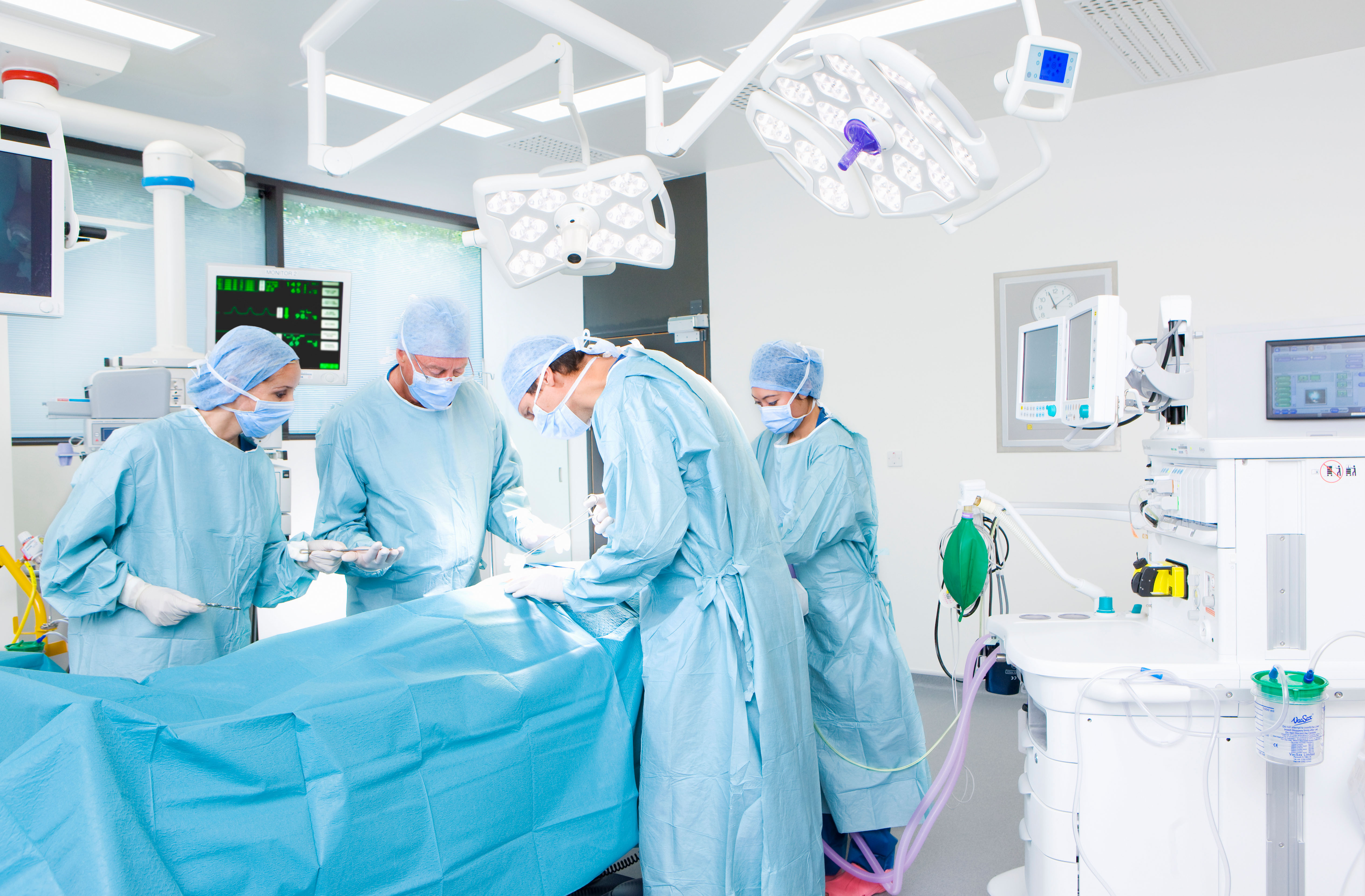 Complaints were also lodged over drill bits found in patients on four occasions and guide-wire left in 18 times after ops.

One claim involved a patient trapped between a mattress and a bedrail.

Data published by the NHS shows 297 rare incidents — errors that should never happen if protocol is followed — in England in the ten months to January.

But The Sun on Sunday can also reveal £6.5million was spent on damages and legal costs in the year for 2019/20 over foreign objects left in place.

Some £24million has gone on compensation over the past five years for bungled ops.

“It needs to do more to ensure measures available to prevent these incidents are implemented — and it needs to be quicker to adopt new technology that can further improve patient safety.”

The NHS said: “These events are extremely rare and the NHS is undertaking a review as hospitals prioritise patient safety.”