Home » Crypto » $XRP “Ready for Another Leg Up”, Says One Analyst, Another Says It’s “Looking Tasty” 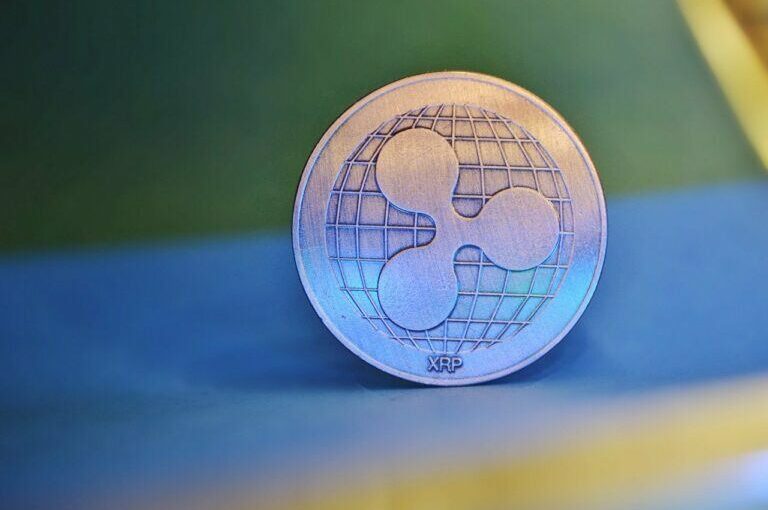 With $XRP outperforming today (September 6) almost every other top 10 cryptoasset in terms of % change vs USD, this article looks at what some of the most popular crypto analysts, traders, and influencers are saying about XRP’s price action.

According to data by TradingView, on crypto exchange Bitstamp, currently (as of 17:15 UTC on September 6), XRP-USD is trading around $1.3833, up 7.27% in the past 24-hour period, which means that it is today the second highest percentage gainer (against USD) among the top 10 cryptoassets by market cap (the only cryptoasset that has performed better in this group is Solana’s $SOL token, which is up 15.23% in the same period). On September 4, when XRP-USD was trading around $1.2739 on Kraken, crypto trader “360Trader” tweeted in such a way to suggest that he was feeling bullish on XRP in the short term.

Earlier today, crypto analyst Ali Martinez — using data from Santiment — predicted that “the uptrend in #XRP network growth could soon be reflected on prices, resulting in a bullish breakout.”

A few hours later, pseudonymous crypto analyst and influencer “Altcoin Sherpa” told his over 123K Twitter followers — around the time that XRP-USDT was trading around $1.3490 on Binance — that XRP’s price charts were making XRP look “tasty” and that if this uptrend continued, he could see XRP hitting $1.65.

One more crypto analyst who is currently bullish on XRP told his over 92K Twitter followers that he expected XRP to outperform against BTC “in a big way.”

And finally, crypto-focused social analytics startup LunarCRUSH said today that with a “Galaxy Score” of 75 (out of 100), as of 12:13 UTC on September 6, XRP was the fifth highest ranked coin/token among the 2,872 cryptoassets they cover. This metric “indicates how healthy a coin is by looking at combined performance across markets and deep social engagement.”

Image by “vjkombajn” via Pixabay