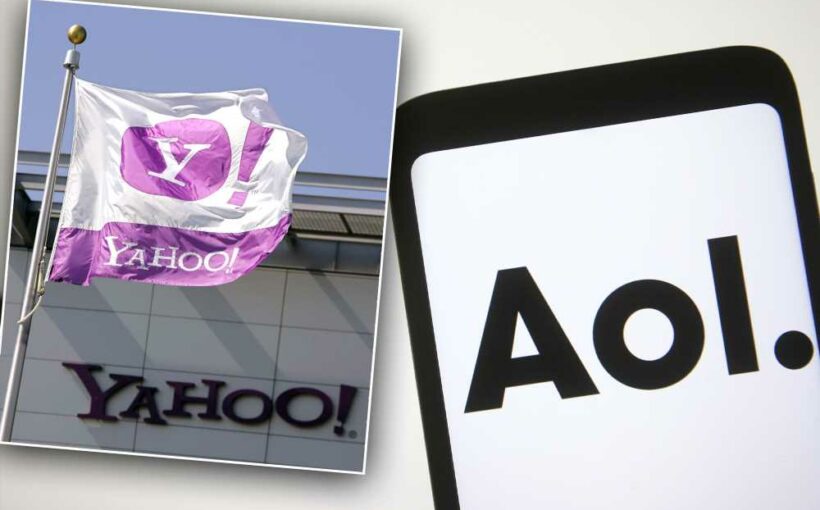 Verizon Media, which includes properties from the former internet empires of AOL and Yahoo, will be rebranded as “Yahoo,” the announcement said. Verizon said it will keep a 10 percent stake in the company.

The sale includes online news outlets TechCrunch, Yahoo Finance and Engadget and others. Apollo and Verizon said they expect the sale to close in the second half of 2021.

Verizon is cutting its losses on its media businesses, with the deal valuing the businesses at significantly lower prices than Verizon paid just a few years ago. Verizon bought AOL for $4.4 billion in 2015, and it bought Yahoo for $4.5 billion in 2017. 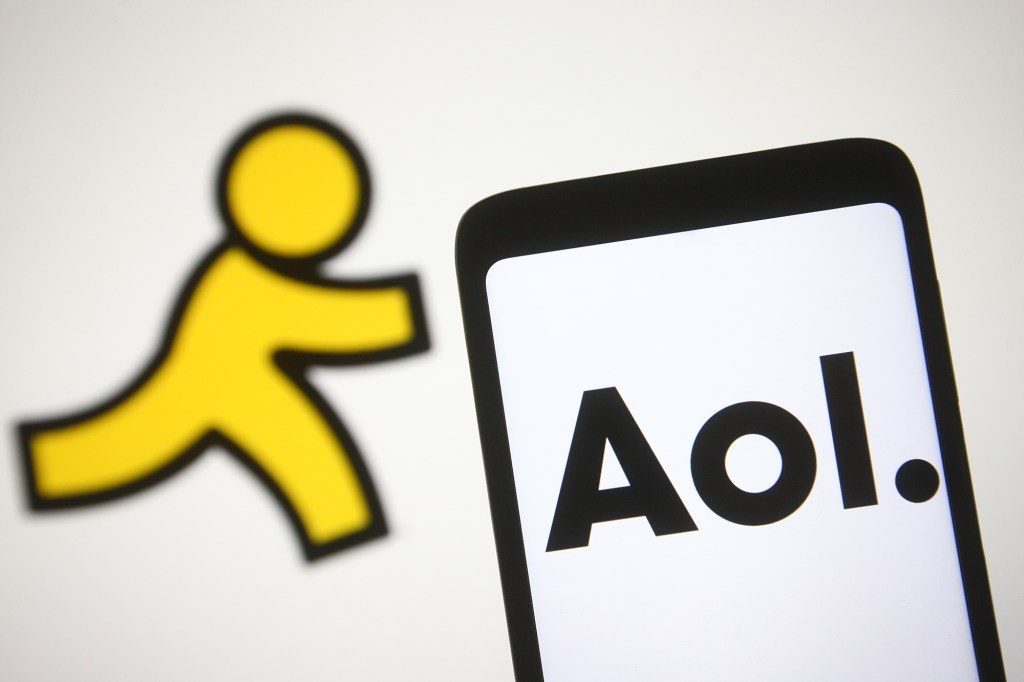 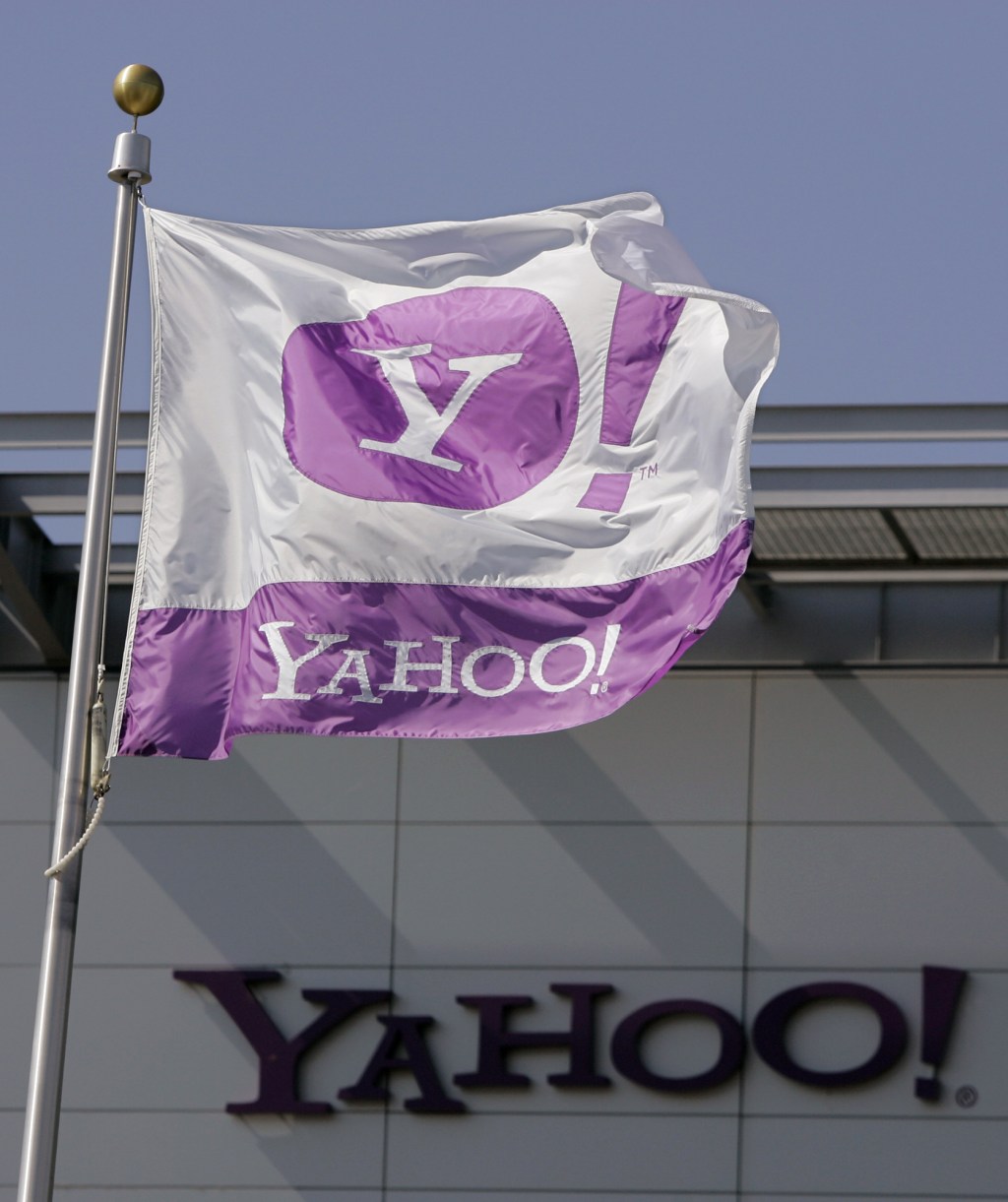