Home » Goldman Sachs mandates return to the office for most employees 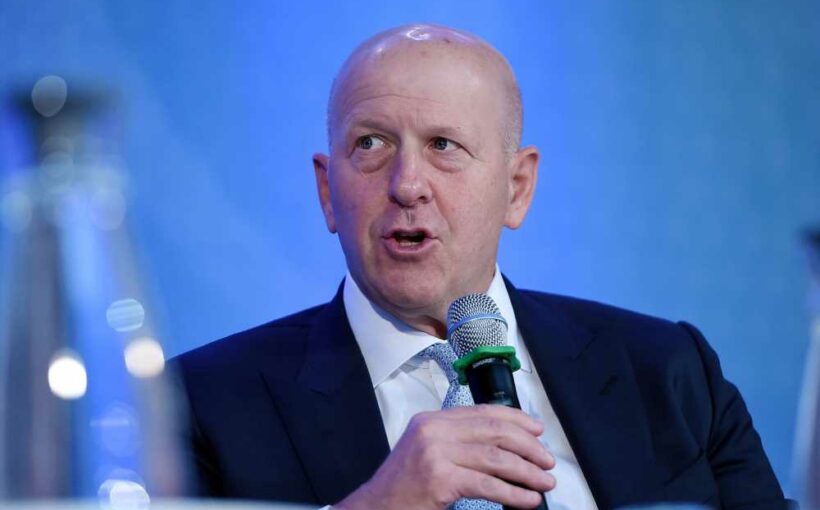 Bitcoin, cryptocurrencies rebound after a brutal week of losses

At Goldman Sachs, there’s no place like the office.

In an internal memo on Tuesday, the Wall Street giant told its US employees to prepare to return to the office by June 14. In the UK, employees were asked to return by June 21.

“We are focused on progressing on our journey to gradually bring our people back together again, where it is safe to do so,” chief executive David Solomon wrote in the memo.

The bank says it will make allowances for regions like India and Brazil that are struggling with coronavirus outbreaks. But in cities like New York, where a full reopening is expected by May 19, there will be a compulsory return to the bank’s headquarters.

Employees based in New York have been allowed to return to the firm’s global headquarters at 200 West St. since last summer but only about 20 percent of those employees have chosen to do so. Solomon reportedly considered a campaign to get more staffers back to their desks last summer, but he didn’t make much headway despite offering free food in the cafeteria.

He’s since made headlines for his criticism of remote work even as he jets off to lavish getaways in the Bahamas and Barbuda using the company’s jet.

In February at Credit Suisse’s annual virtual financial services forum, Solomon said work from home was “an aberration that we are going to correct as quickly as possible” and “not a new normal” for employees at the white-shoe firm.

Solomon is likely excited about getting employees back ahead of the company’s vaunted summer internship program, since he’s also lamented that interns can’t learn “sitting at home.”

Goldman Sachs joins JPMorgan in asking workers to return to the office this summer. Last week, the bank headed by Jamie Dimon said offices would be open to all employees by May 17 (buildings will be limited to 50 percent occupancy) and that all workers would be expected to make a full return by early July.

Like Solomon, Dimon has been critical of remote work. In an interview Tuesday at the Wall Street Journal CEO conference, Dimon said he was tired of Zoom meetings and wanted his employees back in the office.

Other banks including Citigroup and Bank of America aren’t expected to bring workers back full-time until after Labor Day.