Home » Economy » Health insurance rates are increasing, but here’s how to soften the blow 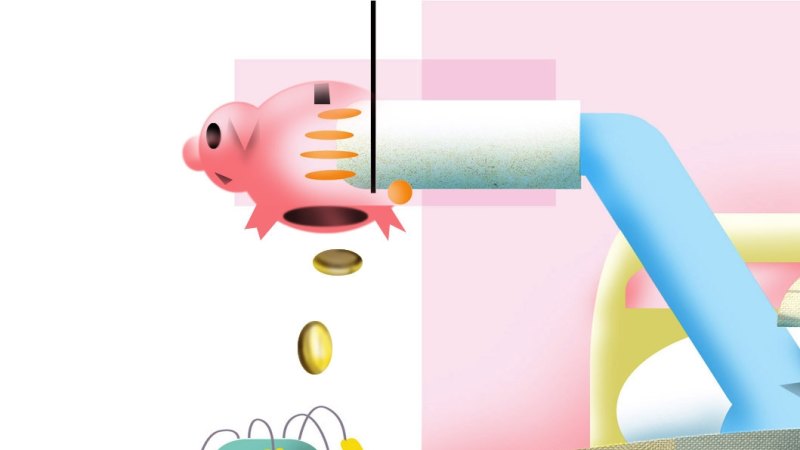 The pandemic has disrupted all sorts of things, and one of them is the usual cycle of our household bills.

Health insurance usually goes up in April, energy bills usually go up in January or July, depending on your state. If interest rates change, they usually do so slowly and steadily. But not this year.

After big energy price increases stretching from May to August, and five rate rises in a row, more than 10 million households are about to get a health insurance hike, too. These are the premium increases that were due in April but deferred by most health funds. 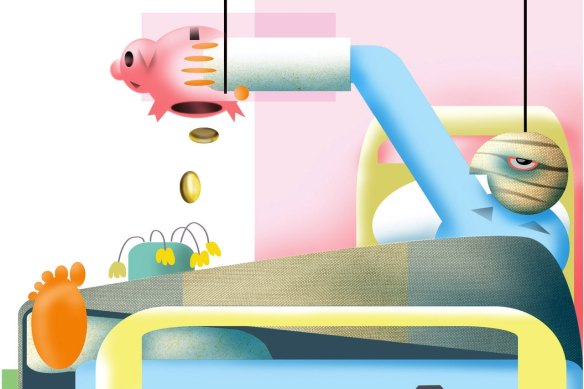 After being frozen in April, Australians are about to be hit with a health insurance rise.Credit:Michael Mucci

The premium rise holiday couldn’t last forever, and now – like the petrol tax returning tomorrow – it’s about to come home to roost for customers of a dozen health funds.

On October 1, GMHBA, Frank, TUH, Teachers Health, UniHealth and Nurses & Midwives Health, and Peoplecare will all lift their rates. This will be followed by Bupa, Medibank, AHM, HCF and NIB, which will raise their rates on November 1.

These are the lowest average increases in 21 years, but the average hike over those years is now 5.3 per cent each year. A $2000-a-year policy when Kevin Rudd was elected would now cost more $4100 a year under the Albanese government. Here are a few things you can do about it:

Special offers: There has been a boom in incentives for switchers, and you can now get up to eight weeks free or $800 in cashback. Because there’s a legislated 12 per cent cap on discounts, health funds have started spreading the “carrots” over the first two years of a policy.

Pre-pay hack: If you can pay your annual premium in advance for a year before the price hike kicks in, you’ll pay the current price, not the higher price – effectively deferring the increase for another year.

HCF even allows you to pre-pay up to 18 months (as far as I’m aware, it’s the only fund to do so), which means their customers can postpone their hike until as late as April 2024.

Cover review: Under the new system, every policy must be categorised as gold, silver, bronze, or basic, and there are certain treatments that each category must include (listed at privatehealth.gov.au). You can use this list to downgrade and save if you don’t need all the cover at your current level – or to compare two plans from different providers and see if one is hundreds of dollars cheaper. Removing pregnancy cover, for example, if you’re done having kids, might save about $500 a year.

The law protects you if switching to a similar level of cover or downgrading – you don’t have to serve your waiting periods all over again with a new provider.

Other tweaks: Increasing your excess to $750 for a single or $1500 for a couple can cut your premium by hundreds. So can splitting it into two policies if one of you needs a higher level of cover than the other, or has a much higher lifetime health cover loading. Also bear in mind that there’s no financial penalty for dumping the “extras” part of your policy, if you’re not using it enough. It’s only the hospital part of a policy that is connected to certain taxes and loadings.

Joel Gibson is the author of KILL BILLS! The 9 Insider Tricks you Need to Win the War on Household Bills. Catch his money saving segments on Nine Radio, TODAY & Twitter @joelgibson.