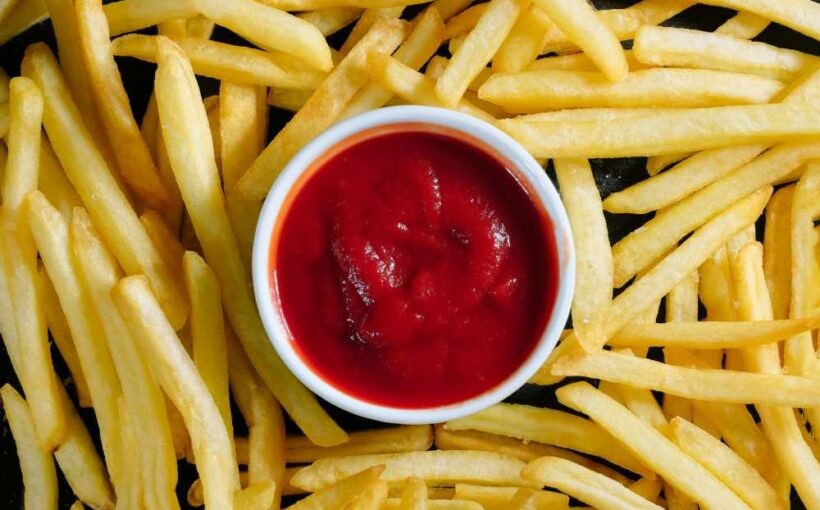 Not cool: Man allegedly doused woman in ranch amid argument

The coronavirus pandemic has sparked a nationwide ketchup shortage that has restaurants scrambling to get ahold of America’s most popular condiment, a new report says.

In especially short supply are ketchup packets, a hot commodity for eateries that have relied on takeout orders over the past year as COVID-19 crimped their dining room capacity, according to The Wall Street Journal.

Health officials have also helped drive up demand by pushing restaurants to ditch shared ketchup bottles for packets or other single-use containers, the paper reported.

Prices for ketchup packets have spiked 13 percent since January 2020 amid that increased demand — and Heinz, the largest producer in the market, hasn’t been able to keep up, the Monday story says.

The iconic ketchup brand is urging restaurants to be patient while it works to increase its manufacturing capacity by 25 percent so it can churn out more than 12 billion “sachets” a year, according to the Journal.

“We’re busy doing everything we can,” Steve Cornell, an executive at Heinz parent Kraft Heinz, told the paper.

With Heinz playing catch-up, Denver’s Blake Street Tavern had to switch ketchup brands last month after its supply order arrived with no Heinz — sending owner Chris Fuselier into a panic, according to the Journal.

“How can we serve french fries without Heinz ketchup?” Fuselier reportedly wondered at the time.

The shortage has also forced some larger restaurant chains to find alternative methods of securing the coveted condiment, the report says.

Increased packet prices have driven up the ketchup bill by $500,000 at the Long John Silver’s fast-food chain, which had to buy the sauce from secondary suppliers as demand surged, according to the Journal.

And some restaurant managers at Texas Roadhouse — which used 55 million ounces of ketchup last year — had to shop for the stuff at Costco and other wholesalers when their usual suppliers ran low, the paper reported.

“We feel like the bottom of the barrel,” Texas Roadhouse spokesperson Travis Doster told the paper.