Home » Economy » Size matters when it comes to recession talk 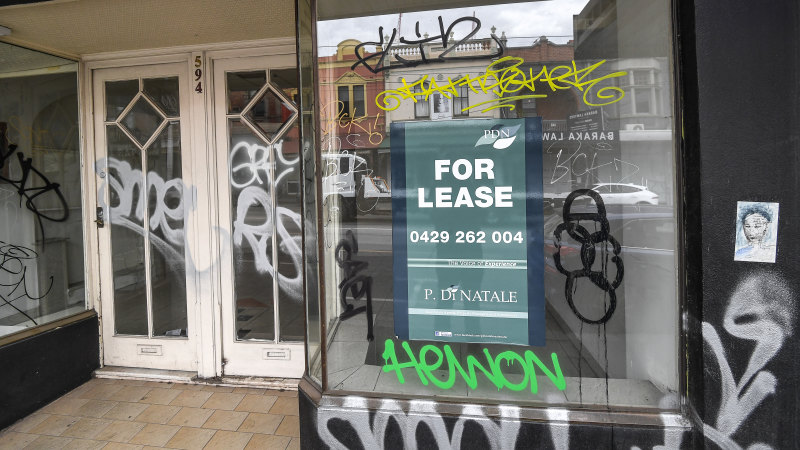 With the publication this week of the latest “national accounts”, our situation is now clear: we’re not in recession, yet we are – but, in a sense, not really.

Confused? It’s simple when you know. One thing we do know is that the economy – as measured by real gross domestic product – will have contracted significantly in the present quarter, covering the three months to the end of September.

At this stage, the smart money is predicting a contraction – a fall in the production and purchase of goods and services – of “two-point-something” per cent, although there are business economists who think the fall could be as much as 4 per cent. 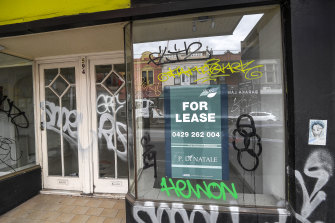 Recessions are periods when people cut their spending sharply, causing businesses to cut their production of goods and services and lay off workers. It’s mainly because so many people lose their jobs that recessions are something to be feared. But also, a lot of businesses go broke.

Have you heard, by chance, that NSW, Victoria and now Canberra are back in lockdown, leaving some workers with no work to do, and the rest of us unable to spend nearly as much as usual because we’re confined to our homes? You have? Then you know we’re in recession.

When the first national lockdown began in late March last year, real GDP contracted by 7 per cent in the June quarter. That was the deepest recession we’ve had since the Great Depression of the 1930s.

But it was also the shortest recession we’ve had because, once the lockdown was lifted, the economy – both consumer spending and employment – immediately began bouncing back. As the Australian Bureau of Statistics revealed this week, the bounce-back continued in the June quarter of this year, which saw real GDP growing by a strong 0.7 per cent, leaving the level of GDP up 1.6 per cent on its pre-pandemic level.

All clear so far? The confusion arises only in the minds of those people silly enough to let the media convince them that, despite all the walking and looking and quacking they see before their eyes, a recession’s not a recession unless you have two consecutive quarters of contraction in GDP.

The size of the contraction is of no consequence, apparently, nor would be two or more quarters of contraction that weren’t consecutive. This is nonsense.

As my colleague Jessica Irvine has explained, this “rule” is repeated ad nauseam by the media, but has no status in economics. It’s a crude rule of thumb that’s frequently misleading. It’s in no way the “official” definition of recession.

But the consecutive-quarter rule is so deeply ingrained that it causes needless debate and uncertainty. Some business economists convinced themselves that this week’s figure for growth in the June quarter could be a small negative.

Oh, gosh! Since we know the present quarter will be a negative, that means we could be in another recession. Quick, get out the R-word posters.

But wait. The lockdowns could easily continue beyond the end of this month and into the December quarter. So we could have a second negative quarter on the way. Quick, bring back the posters and start writing the double-dip speech.

What we had last year and are in the middle of right now aren’t recessions in the normal sense.

Sorry, this is not only silly, it’s got the arithmetic wrong. When the economy goes from growth to lockdown, you get a negative. But when, in the follow quarter, the economy merely stays in lockdown you get zero growth, not another fall.

The present lockdowns apply to a bit over half the economy. So, if the other half continues to grow, we will get a positive change in GDP during the quarter.

What’s more, if the lockdowns end sometime before the end of the December, we’ll get a bounce-back in growth in that half of the economy, as everyone rushes out to start buying the things they were prevented from buying during the lockdown.

That’s what happened last time the lockdown ended; it’s safe to happen this time too. So it’s hard to see how we could get a second quarter of “negative growth” in the three months to New Year’s Eve.

We’ll learn what the figure was in early March, in good time for the federal election. Stand by for Frydenberg’s triumphant declaration that we’ve avoided a double-dip recession for a second time. He’ll turn the media’s consecutive-quarters bulldust back on them, and spin a story of great success.

But this will literally be non-sense. He’ll take a contraction in the September quarter of, say, 2 to 4 per cent – as big as the contractions that caused the recessions of the mid-1970s, the early 1980s and the early 1990s – and pretend it doesn’t count, simply because that massive contraction was concentrated in one quarter rather than spread over two.

He’ll con us into accepting that the depth of a slump doesn’t matter, just its length. More nonsense.

But there remains a respect in which, like the first dip, the second isn’t really a recession. What we had last year and are in the middle of right now aren’t recessions in the normal sense.

They’re artificial recessions deliberately brought about by governments to minimise the loss of life from the pandemic. They thus involve a degree of monetary assistance to workers and businesses unknown to normal recessions. This means they don’t take years to go away, but disappear in six months or so because of the speed with which the economy bounces back when the lockdown ends.

Ross Gittins is the economics editor.