A FORMER caregiver has pleased guilty to sexual abuse after a patient in a vegetative state became pregnant and gave birth. 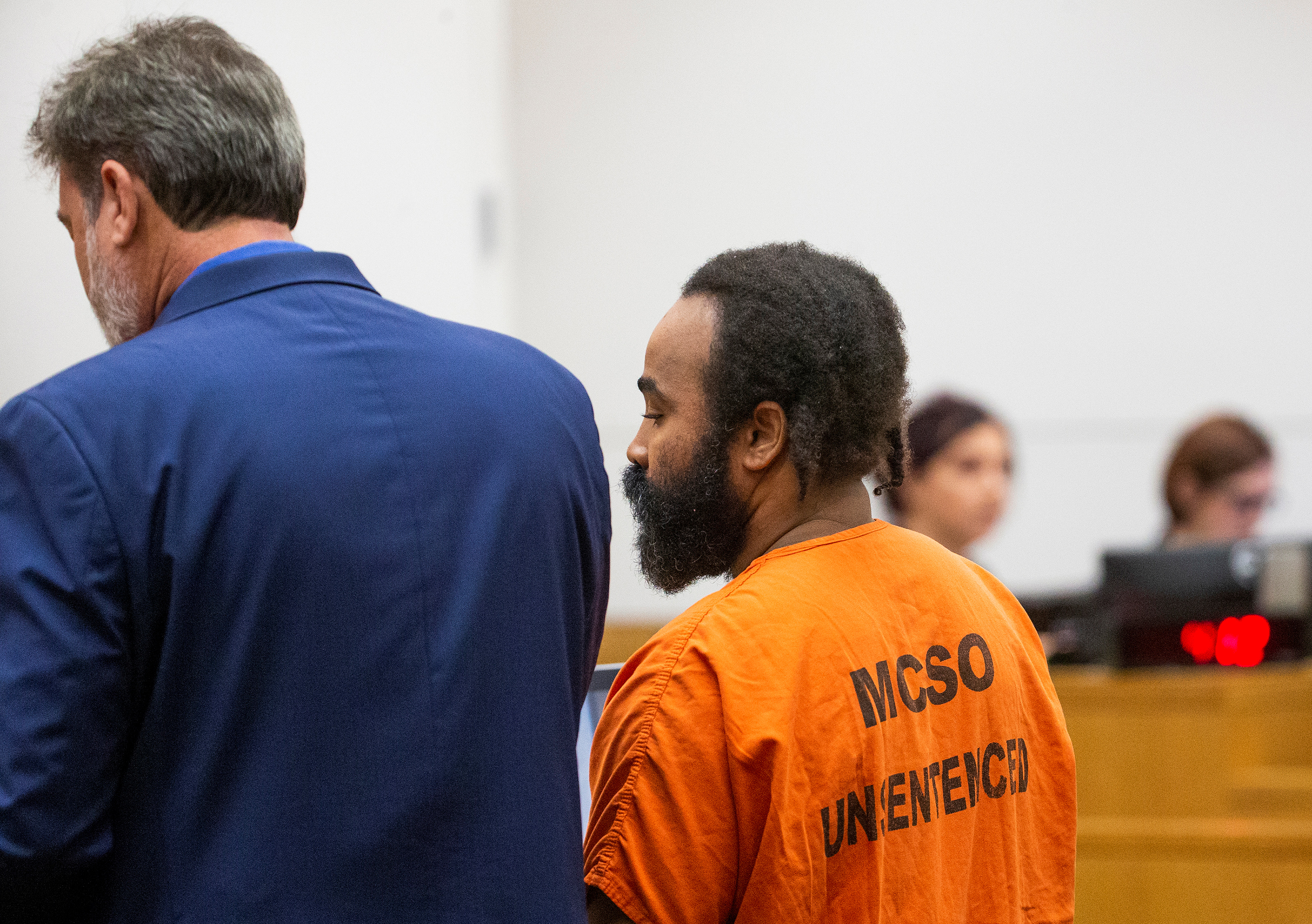 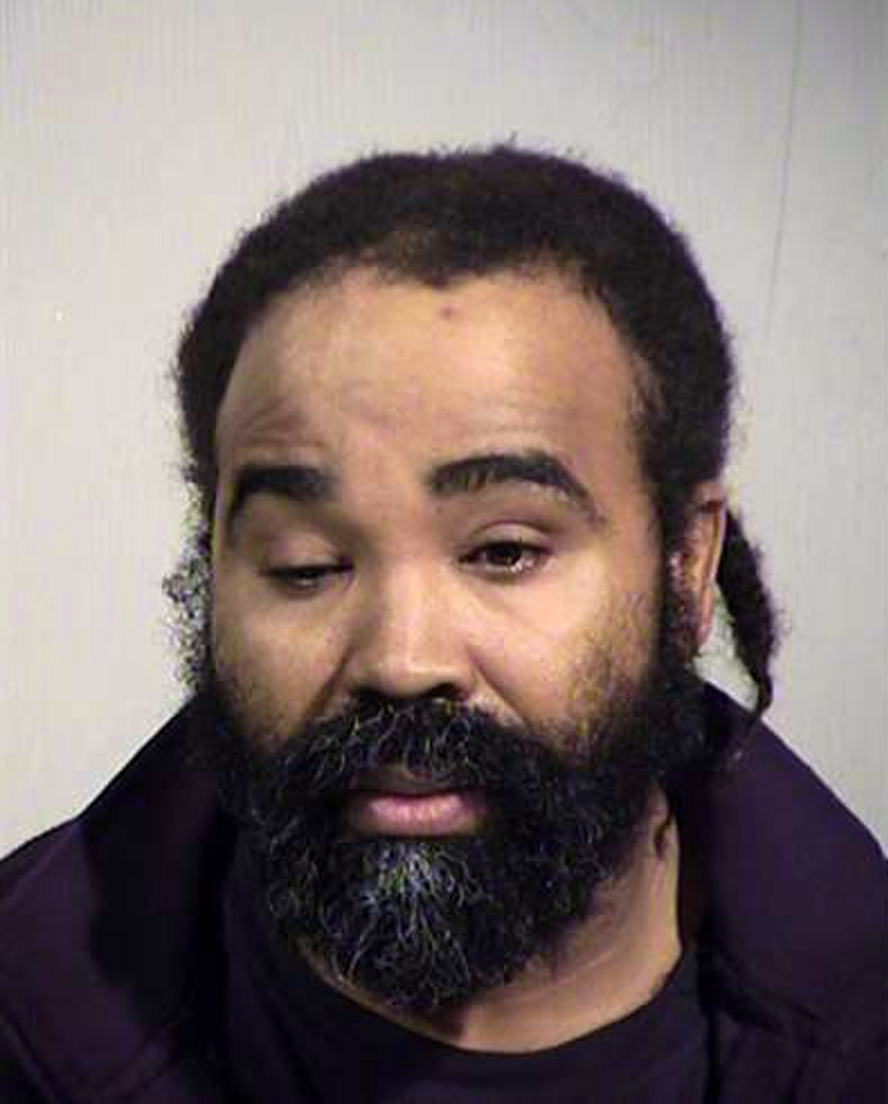 Sutherland was arrested after police carried out a DNA test that showed that he was the father of the baby born in December 2018.

According to reports, the patient was in care after a near-drowning incident that left her in a vegetative state.

Staff at the facility were unaware that the woman was pregnant.

Police were originally notified in December 2018, when the patient gave birth to a baby that needed immediate medical attention.

Perry Petrilli, CEO of Hacienda Healthcare, said in a statement Thursday: "After more than two-and-a-half years, all of us at Hacienda Healthcare are relieved that Nathan Sutherland has finally pleaded guilty to his awful offenses.

"We have cooperated in every way possible with law enforcement and investigators – and now we hope the judge will sentence Sutherland appropriately given the severity of his crimes.

"As ever, our hearts are with the victim and her family. May these final steps in the legal process help them find peace."

According to doctors, a baby can still fully develop inside a woman in a vegetative state.

Sutherland "worked around the victim and treated her on numerous occasions and thus had direct access to her for an extended period of time," court papers said.

After being hospitalized, the baby was reportedly in good condition, but the family have not made any further details public since.

The Maricopa County Attorney’s Office said Sutherland, who will be sentenced in November, is facing 5 to 10 years in prison.