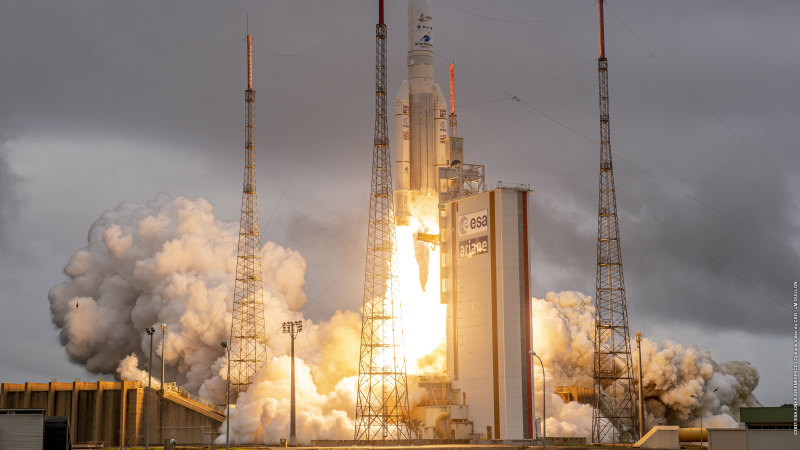 After ending the 2020-21 financial year with a typical loss of 3.3 per cent, superannuation funds produced bumper returns in July, with a typical “growth” style investment option, where most people still working have their retirement savings, up 3.1 per cent.

However, fund members who panicked during the recent sharemarket sell-off and switched to one of their funds’ more conservative options have missed the recovery.

“Growth” fund investment option balances are now well above where they were before the pandemic. 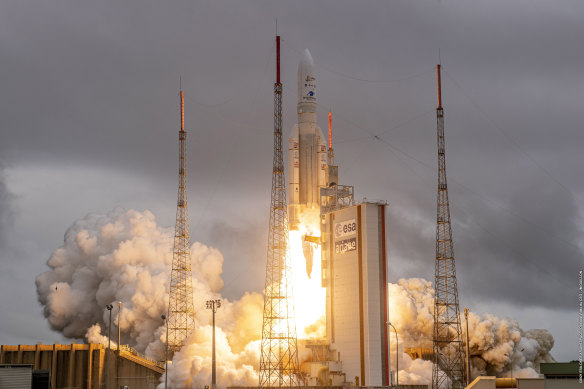 “Even more importantly, funds are continuing to meet their long-term return and risk objectives,” he says.

Chant West figures show a typical growth option produced an average annual compound return for the 10 years to July 31 of 8.3 per cent, net of investment fees and tax but before administration fees.

A typical growth option has about 55 per cent of its pooled funds invested in Australian and overseas shares. The increase in balances in July was mostly attributed to the sharp rebound in sharemarkets, although traditional bonds also made a solid contribution, Mohankumar says.

Australian share prices rose 6 per cent in July. The S&P/ASX 300 Information Technology Sector Index, after having a torrid financial year, posted a stellar return of 15.4 per cent during the month.

Some super funds invest in international shares in a way that removes the effects of changes in currency exchange rates, while others leave their exposures unhedged, leaving fluctuations in exchange rates to affect the returns that members receive.

Global shares were up 7.1 per cent in July, in hedged terms. However, the appreciation of the Australian dollar lowered the return, in unhedged terms, to 5.4 per cent, Mohankumar says.

Bond market prices also bounced back after a tough year, as yields fell, resulting in Australian and international bonds rallying 3.4 per cent and 2.5 per cent, respectively, during July.

It is understandable that people have been concerned about the ups and downs in their account balances, he says. “However, we’ve been emphasising the importance of focusing on the long-term and amid market uncertainty.”

He says the July performance once again shows the perils of trying to time the market by selling high and buying low, with fund members who switched to more conservative investment options missing out on the recovery.

Chant West figures show Hostplus’ balanced option was the best performer over the 10 years to June 30, the latest available, with an average annual compound return of 9.7 per cent, followed by AustralianSuper balanced, with 9.3 per cent.

Australian Retirement Trust (Super savings balanced) and Cbus growth (MySuper) were equal-third with 9 per cent, followed by UniSuper balanced with 8.9 per cent.

Sharemarkets have continued their rally since July, suggesting fund returns for August are also likely to be positive.