Home » Economy » This Is The State With The Most Homeless People 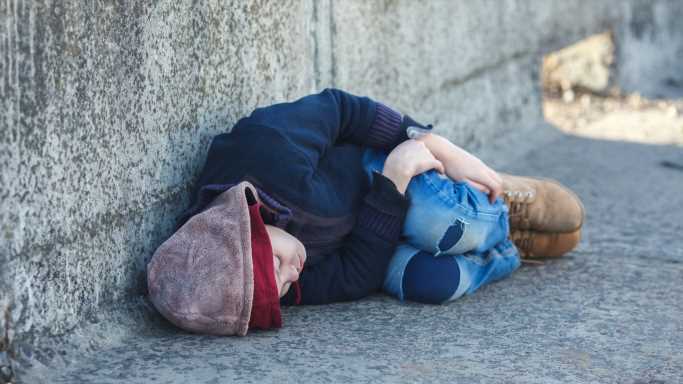 Data on homelessness in the U.S. is inexact. Among most measures, the figure is slightly less than 600,000. However, people who are homeless for brief periods number differently from those who are constantly homeless. And, the figures have changed over the course of the COVID-19 pandemic. Among the reasons for this change is that a portion of Americans say they may not be able to afford their mortgages or rents, as measured by the U.S. Census Household Pulse Survey. Some end up not being able to make those payments.

Among the aspects of the homeless problem which are commonly discussed is that the country is nowhere near finding a solution. Another is that solutions, even those which partially address the problem, have been expensive. According to CNBC, New York City spent $3 billion to support its homeless population in 2019.

The most comprehensive study of the homelessness situation in America has been published by the National Alliance to End Homelessness. The latest version is titled “State of Homelessness: 2021 Edition”. The authors point to one important drawback to the work:

The current report draws from the nationwide Point-in-Time Count that occurred in January of 2020, just a few weeks before COVID-19 was declared a national emergency. Thus, the data does not reflect any of the changes brought about by the crisis.

The report looks at a number of aspects of the problem based first and foremost on demographics and geographic data. The foundation of the report is that 580,466 experienced homelessness in January 2020. About a third were families with children. Data about veterans and unaccompanied youth have also been collected. The study also captured information on which people are sheltered homeless and which people were unsheltered.

Over the period of the last decade and a half, homelessness started to fall but rose quickly again in the last few years. There were 657,248 homeless Americans in 2007.  Of course, this was at the start of The Great Recession. It dropped to 549,528 in 2016.

Logically, the largest state in the country based on population would have the most homeless people This is true. California had 161,548 in 2020. This population relation breaks down based on the next state. New York ranks fourth among states in population behind California, Texas, and Florida. It ranked second in the homeless population at 91,271. This is primarily because of the size of this population in New York City.

Raw population, therefore, may not be the best way to evaluate homelessness by geography. Another way the study looks at homelessness is per 10,000 people of the total population On the basis, New York State has the highest number at 46.9 followed by Hawaii at 45.6 and California at 40.9.