Home » Economy » This State Has No Drought at All 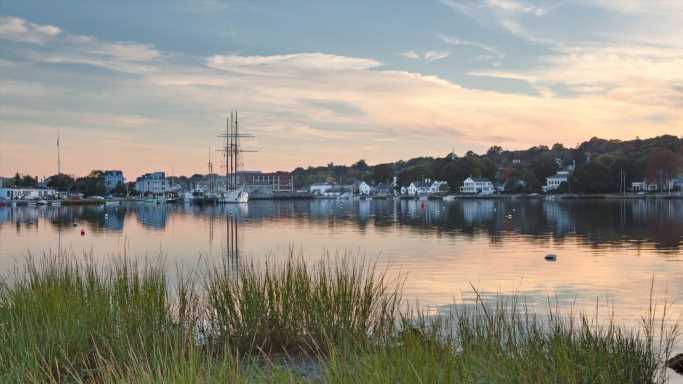 Extreme heat and wildfires have plagued the western United States for weeks. A heatwave in the Northwest brought temperatures well into the 100s and broke records for the highest temperature in the city after city. A new study shows that, without manmade climate changes, the figures could not have risen so high. The weather in the West also has been characterized by a lack of rain. Some huge reservoirs have water levels that have fallen to their lowest levels on record. Cities and farms that rely on them for water face an almost certainly grim future. It is unimaginable to think some cities will not have enough water to provide for households and city services.

Low precipitation also has affected the snow levels on large mountain ranges. In most years, the snow would melt and bring water to currently parched areas. However, the snow is simply not there anymore.

The gold standard for drought data is the Drought Monitor, a joint venture of the National Drought Mitigation Center at the University of Nebraska-Lincoln, the U.S. Department of Agriculture and the National Oceanic and Atmospheric Administration. The Drought Monitor ranks drought levels based on the severity with a scale created to measure how severe drought is from state to state. The lowest level of drought is labeled D0 and the worst and highest level is D4.

While some states, including California, Nevada, New Mexico and Utah, have much of their square mileage covered with D4 level drought, one state has no drought at all, according to the Drought Monitor. That means the state does not even have areas designated as D0.

Connecticut, unlike most other states, has been hit by thunderstorms in some areas for weeks. This has caused thousands of homes to be without electricity. The state is about to be hit by the remnants of Tropical Storm Elsa, which could bring more than an inch of rain to much of the state. Under the circumstances, it is possible Connecticut will have no drought designation for the balance of the summer.

Click here to see the best place to enjoy water in each state.