Virgin Orbit, the sister company of Virgin Galactic, is gearing up for its next space launch in June when it will put six satellites in orbit.

The mission, named "Tubular Bells, Part One" after the first album Virgin Records released in 1973, will launch satellites for the U.S. Department of Defense, Poland's SatRevolution and the Royal Netherlands Air Force.

A modified Boeing 747-400 jet will carry the LauncherOne rocket to high altitude, then release the 70-foot, 57,000-pound rocket into the air. 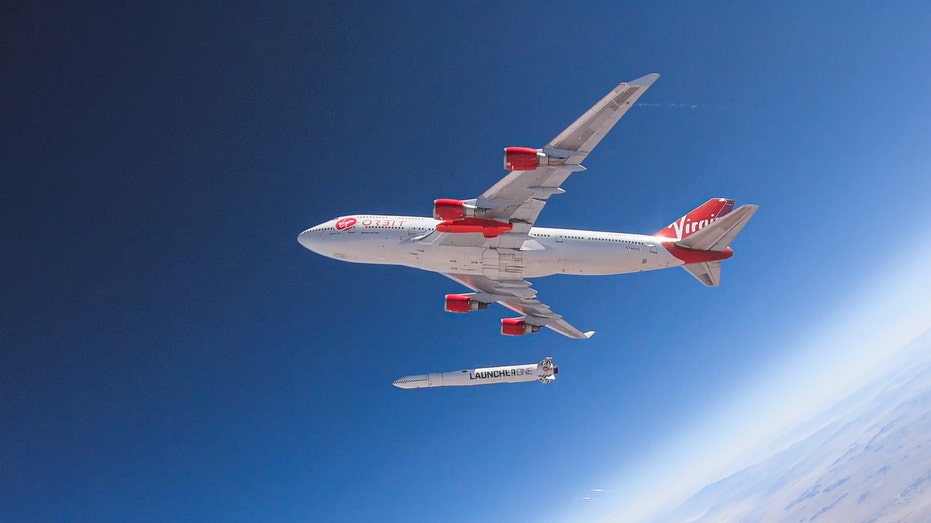 A pilot, co-pilot, and three flight engineers will be onboard the Boeing 747-400 jet named “Cosmic Girl.” (Virgin Orbit)

The first stage of LauncherOne's engine will run for three minutes and reach a max speed of 8,000 miles per hour. Then the second stage kicks in, with the rocket reaching 17,500 miles per hour. 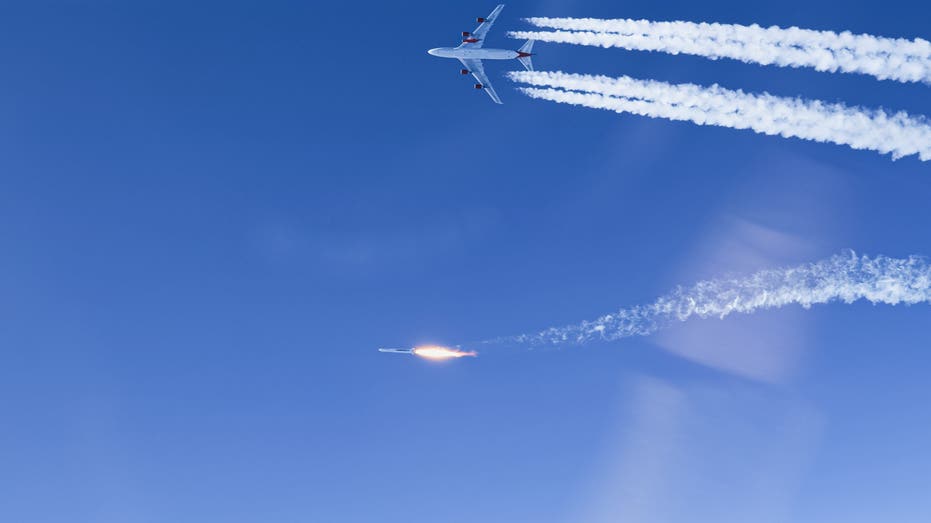 The LauncherOne rocket will be released at around 35,000 feet.  (Virgin Orbit)

Next month's launch comes after Virgin Orbit reached space for the first time in January, carrying a cluster of small satellites for NASA.

Before the successful January launch, Virgin Orbit had a failed launch in May 2020, as a problem caused the rocket to stop thrusting once it was released from the plane.

Tubular Bells, Part One will take off from the Mojave Air and Space Port in California.

Virgin Orbit's sister company, Virgin Galactic, is one of a handful of businesses that aim to bring paying tourists to space, along with Jeff Bezos's Blue Origin and Elon Musk's SpaceX.