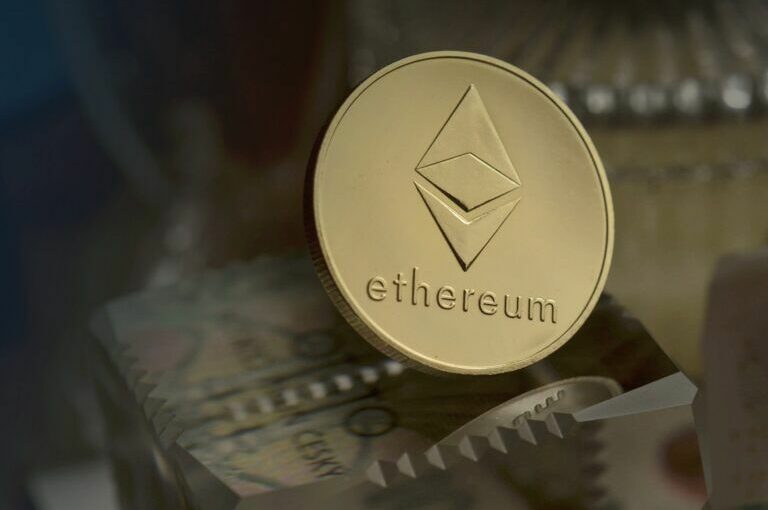 Contrary to what many seem to believe, Ethereum’s upcoming “Merge” hard fork, which is when the Ethereum network is making the transition from proof-of-work (PoW) to proof-of-stake (PoS), will not lower Ethereum’s gas fees (i.e. transaction costs).

Here is how Ethereum Foundation explains The Merge, which is expected to take place around September 15:

Yesterday, Binance pointed out three of the main benefits that the Merge will deliver:

However, one unfortunate common misconception about the Merge upgrade is that it will bring down Ethereum’s gas fees. For example, last Friday (August 12), former White House Director of Communications Anthony Scaramucci, who is the founder and managing partner of global alternative investment firm SkyBridge Capital, shared his thoughts on the crypto market.

Saramucci, whose firm is very bullish on Bitcoin, Ethereum, Solana, and Algorand, spoke to Melissa Lee on CNBC’s “Squawk Box”, and according to a report by The Daily Hodl, here is what he had to say about Ethereum’s Merge protocol upgrade:

“And of course, you have The Merge coming with Ethereum, which is going to lower the transaction fees on that network. A lot of traders are probably buying that rumor.“

On August 13, CoinMarketCap published an article (titled “Everything You Need To Know About the Ethereum Merge: Misconceptions Debunked”) by Andrey Sergeenkov.

Here is what this article had to say about the impact of the Merge upgrade on Ethereum’s transaction fees:

“Contrary to what most people may think, The Merge will not alter Ethereum’s gas fees. It does not expand the network capacity, nor does it provide more efficient transaction structures.It is a change of consensus mechanism and will pave the way for future transaction fee improvements, but lower gas fees will not come courtesy of The Merge.

“To understand why, you’d first have to understand how Ethereum gas fees work: they are the result of network demand versus network capacity. As the network reaches maximum capacity and demand remains high, gas fees will go up. However, lower fees may occur when demand stays the same or decreases and network capacity does not max out. The Merge does not influence this correlation, although future upgrades may offer improvements.

“The switch to PoS will lay the foundation for sharding, and higher throughput. Those upgrades will not roll out anytime soon, though, as there is no official timeline for their Mainnet activation.“

On July 21, Buterin shared his thoughts about “the longer-term future of the Ethereum protocol” at the annual Ethereum Community Conference (EthCC) in Paris, France.

Buterin started his talk by saying:

“The Etheruem protocol right now is in the middle of this long and complicated transition, and it’s a transition toward becoming a system, which is much more powerful and robust in a lot of ways, right?

“At the end of the last year, I published this kind of updated roadmap document, where I talked about these big five categories of stuff that’s happening in Ethereum protocol land, where there’s the merge, the surge, the verge, and then a bit lower is going to be the purge and the splurge, right?

“The Merge is proof of stake. The Surge is sharding, and The Verge is Verkle Trees, The Purge is things like state expiry and deleting old history, and The Splurge is basically just all of the other fun stuff.”