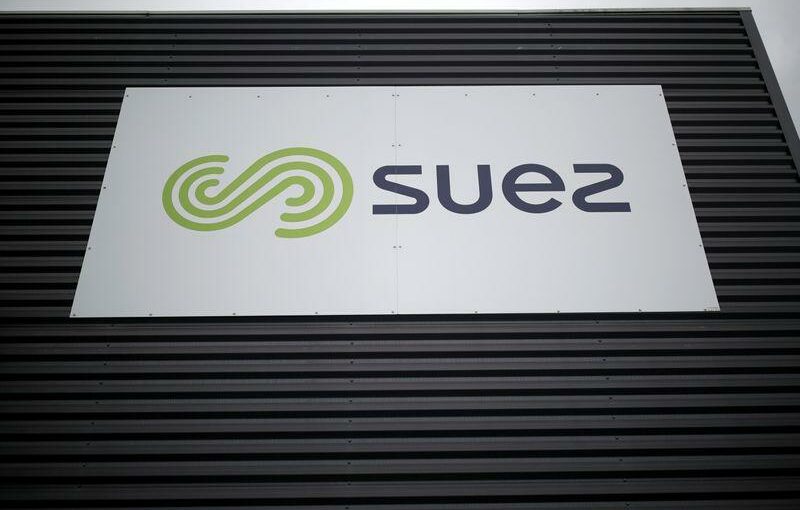 PARIS (Reuters) – Waste and water management company Suez said on Sunday it was ready to negotiate a takeover with rival Veolia if they agreed to carve out and sell most of Suez’s French businesses after an offer from investment funds Ardian and GIP.

Ardian and GIP said they had made a 11.9 billion euro offer for parts of Suez’s business – primarily its water and waste assets in France, and some broader water activities globally.

Veolia and Suez, rivals dating back to the 19th century and which manage most of France’s water networks, have been at loggerheads for months in a bitter acquisition battle.

Suez has rebuffed a 11.2 billion euro ($13.33 billion) bid from Veolia, its top shareholder with 29.9%, saying it undervalued the company, and rejected arguments that together the firms would be better placed to take on global competitors.

Suez said in a statement on Sunday an alternative proposal involving Ardian and Global Infrastructure Partners could offer a way out. It said its board had welcomed the offer.

Ardian and GIP’s offer is equivalent to 20 euros per share based on an enterprise value of 15.8 billion euros, Suez said, above the 18 euros per share offer by Veolia for the whole of Suez.

The Ardian/GIP offer would be an alternative to Veolia’s proposal to sell Suez’s French activities to infrastructure fund Meridiam, one solution it had put forward to try to pre-empt any anti-trust problems.

Ardian and GIP had shown interest in the past but had not made a formal bid and Ardian’s chairwoman last month told a hearing at the French Senate the fund was not working on a counter public offer to buy Suez.