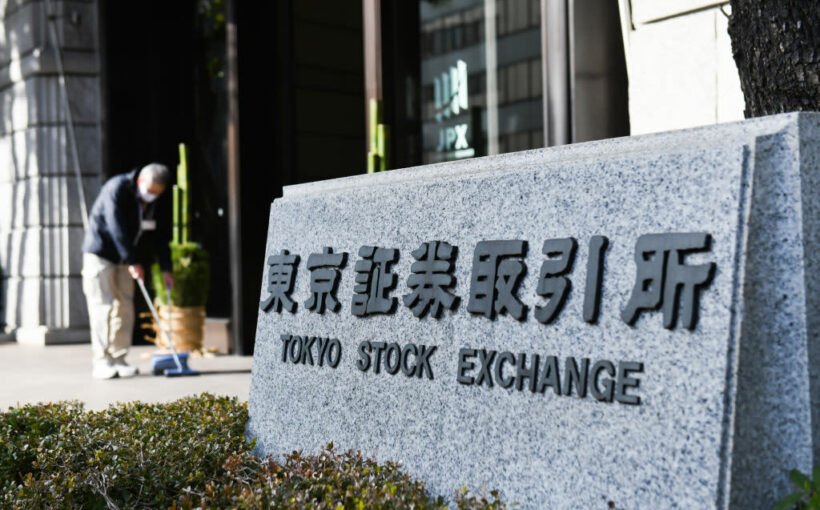 In Japan, the Nikkei 225 slipped 0.53% while the Topix index sat below the flatline.

Markets in South Korea are closed on Monday for a holiday.

These notable investors scored big gains in a tough third quarter with bets on Moderna, other stocks

U.S. nonfarm payrolls rose by just 194,000 in September, sharply lower than the Dow Jones estimate of 500,000, the Labor Department reported Friday. Meanwhile, the unemployment rate declined to 4.8%, above expectations for 5.1% and the lowest since February 2020.

The U.S. dollar index, which tracks the greenback against a basket of its peers, was at 94.162 after a recent fall from above 94.2.

The Japanese yen traded at 112.26 per dollar, having weakened late last week from below 111.6 against the greenback. The Australian dollar changed hands at $0.7296, above levels below $0.724 seen last week.