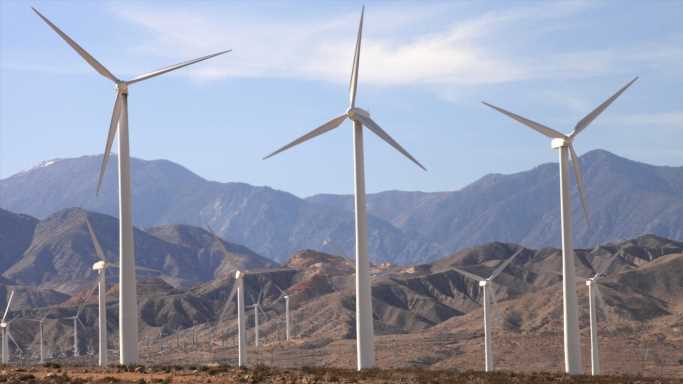 Boralex expects an 8%-10% return on the investment and sees the acquisition as part of its strategy to make the US one of its “priority markets.” Bruno Guilmette, CFO and executive vice president, said Boralex might consider adding leverage to the assets once tax credit benefits and project income are “flipped” to the developer. “We’ll look whether it makes sense. We’ve looked at it during the acquisition [and] decided not to [add] leverage early on,” Guilmette explained. “We don’t want to over-leverage.”

In 2023, Boralex expects the assets to contribute approximately $28 million in combined EBITDA.

Boralex is a Canadian renewable energy developer with assets in Canada, the US, and France. The company has a diverse portfolio of assets, including wind, solar, hydroelectric, and thermal power. Boralex is known for its commitment to sustainability and aims to be carbon neutral by 2025.

This article originally appeared on Fintel.