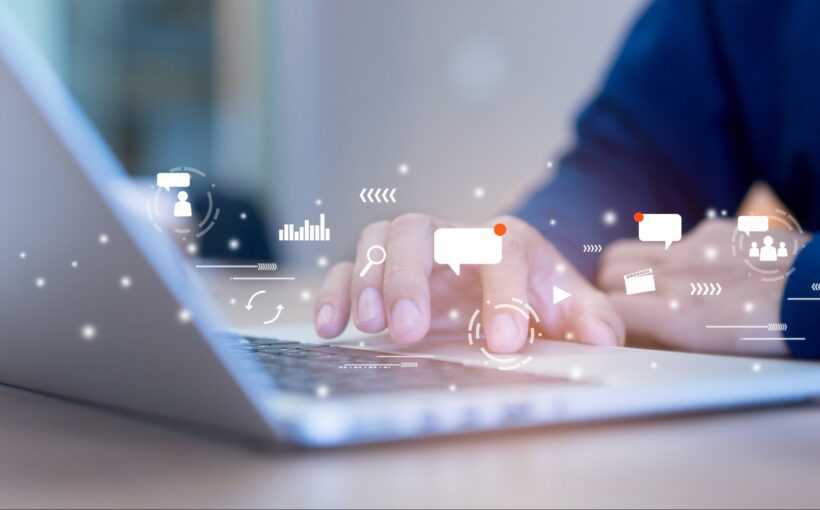 Markets took a hit on Tuesday with a good portion of the losses being attributed to big tech. ARK Funds were crushed in the session as well. ARKX performed the best out of the group, with a 0.6% loss on the day, while ARKG did the worst, down 4.8%. The gains from the past year are slowly sliding away, but Cathie Wood may have something up her sleeve, as she is constantly reshuffling her ETFs to stand up to market headwinds.

While some companies would require a subscription service or monetary fee to see what makes ARK Invest tick, here at 24/7 Wall St. we would rather give you the data for free. Here is a quick look at some of the major sales that ARK Invest executed on January 4, 2022. Also check out all the ARK Invest purchases that took place that same day.

The ARK Fintech Innovation ETF (NYSEARCA: ARKF) deals mainly with up-and-coming fintech stocks, as the name suggests. Some of its biggest holdings include Square, Zillow, Pinterest, PayPal and Alibaba. Net assets for the fund are currently $4.0 billion. Here is a notable sale in this fund: 5,577 shares of PayPal & 250,359 shares of Pinduoduo.

ARK Genomic Revolution ETF (NYSEARCA: ARKG) looks at companies across multiple industries, but the general focus is on health care and companies that are changing the game technologically in this field. The biggest holdings are Pacific Biosciences, Teladoc Health, CRISPR and Fate Therapeutics. Net assets for the fund are currently $9.7 billion. Here is a notable sale in this fund: 883,461 shares of Takeda Pharma & 32,919 shares of Vertex Pharma.

ARK Innovation ETF (NYSEARCA: ARKK) has a particular focus on disruptive innovation across multiple industries, but primarily tech. Some of the biggest names are in this fund, including Tesla, Roku, Square, Zillow and Spotify. Net assets for this fund are currently $25.5 billion. Here are the notable sales in this fund: 1,918,777 shares of Twitter, 27,574 shares of Tesla, & 329,582 shares of Iovance Bio.

ARK Autonomous Technology & Robotics ETF (NYSEARCA: ARKQ) is focused, unsurprisingly, on companies that are in the field of autonomous technology and robotics, specifically ones that are disruptively innovating. Big names in this fund include Tesla, Alphabet, JD.com, Baidu and Iridium. Net assets for this fund are currently $3.1 billion. Here are a couple of notable trades in the fund: 22,728 shares of Teradyne.

ARK Next Generation Internet ETF (NYSEARCA: ARKW) is focused on companies that are disruptively innovating within the theme of the next generation of the internet. Some names in this fund are similar to the others, including Tesla, Square, Grayscale Bitcoin Trust, Facebook and Snap. Net assets for this fund are currently $6.4 billion. Here are the notable sales in this fund: 69,000 shares of Twitter & 16,558 shares of Tesla.

Ark Space Exploration & Innovation ETF (NYSEARCA: ARKX) is focused primarily on companies developing technology around spaceflight. Big names in this fund include Trimble, Kratos, Nvidia, Amazon and Iridium. Net assets for this fund are currently $63.3 million. A notable sale in this fund: NO SALES

Check out all the sales here:

Catherine Wood, the CEO and CIO of ARK Investment Management, is a minority and nonvoting shareholder of 24/7 Wall St., owner of 247wallst.com.