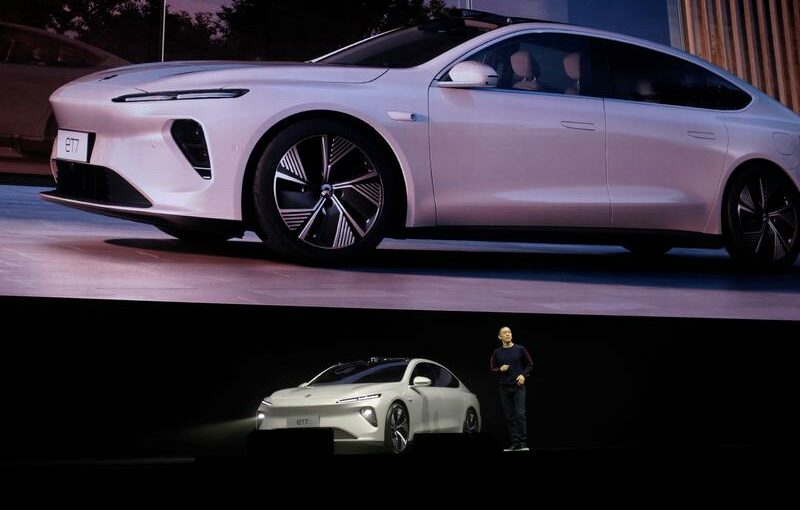 “As EV technologies advance and battery cost lowers, it is possible that we may enter the massive market, but definitely not with Nio brand,” William Li, chief executive of Nio told reporters on Sunday. He gave no more detail.

Nio did not immediately respond to a request for further details. The company is currently delivering three sports utility vehicle (SUV) models built at its Hefei plant, which are mostly priced above 300,000 yuan ($46,200).

Nio, which also competes with Tesla Inc in China, on Saturday launched its first sedan model as it eyes a greater share of the world’s largest car market.