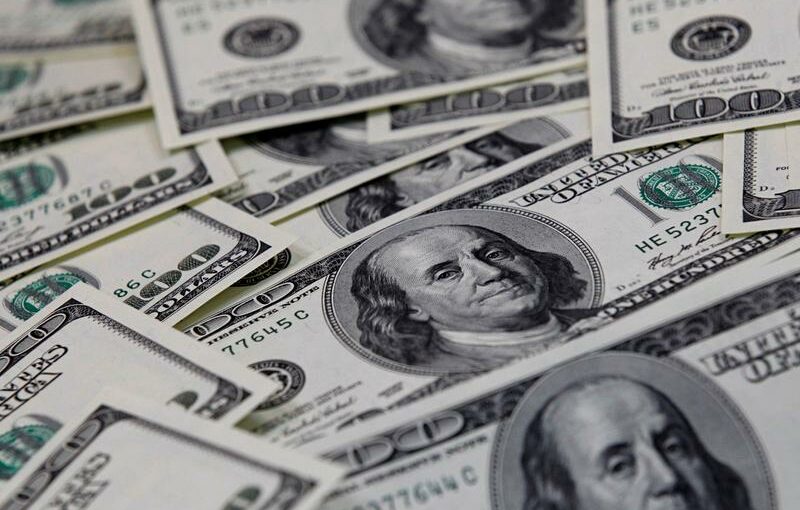 Negative repo rates typically occur when a particular collateral security becomes in demand – in this case analysts pointed to the 10-year Treasury – or there is a reduced supply in the repo market. In order to borrow these securities, buyers have to tempt potential sellers with cheap cash or a repo rate that is less than the general collateral repo rate.

“This is yet another example of how stressed the markets are with the big selloff,” said Gennadiy Goldberg, senior rates strategist, at TD Securities, referring to short-term lending markets.

The general collateral rate remained above zero on Thursday, however, at 0.05%. It did go negative last week at -0.05 basis points.

In the repo market, Wall Street’s financial institutions borrow from money market funds and other investors and pledge their Treasuries and other securities they own as collateral.

Dan Belton, fixed income strategist, at BMO Capital said the U.S. 10-year note was “trading special” in repo, meaning to lend cash to borrow the security, the lender must pay the current rate of negative three to four basis points.

On the other hand, dealers and depository institutions borrow cash against long positions in securities to finance their net inventory and balance sheet position.

TD’s Goldberg said dealer positions in off-the-run, or older securities, have grown sharply with the selloff in Treasuries that pushed yields higher. Dealers have attempted to hedge this risk by selling on-the-run or newer securities.

“This has driven the cost of borrowing on-the-run Treasuries sharply lower and past the fail rate which is the penalty rate market participants pay if they cannot deliver a security,” he added.