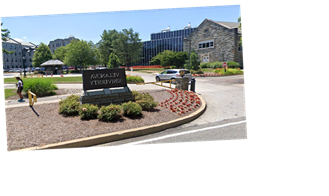 Villanova University is warning students, faculty and staff about several reports of sexual assaults on campus. 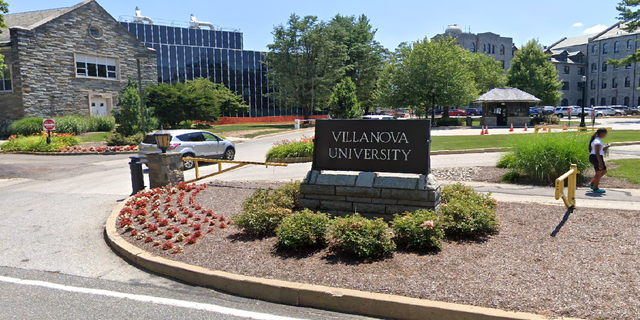 Villanova University has issued a warning to the community. (Google Maps)

The university said the male student is no longer on campus as officials investigate.

In a separate report Sunday, the Bryn Mawr Hospital emergency department notified university public safety that a female student who declined to be identified had been treated for a sexual assault committed by someone she knew.

Officials said the male hadn’t been identified to the university and it wasn’t clear whether he is a student. They said the alleged assault occurred on campus between Friday and Sunday, although the exact location was unknown.