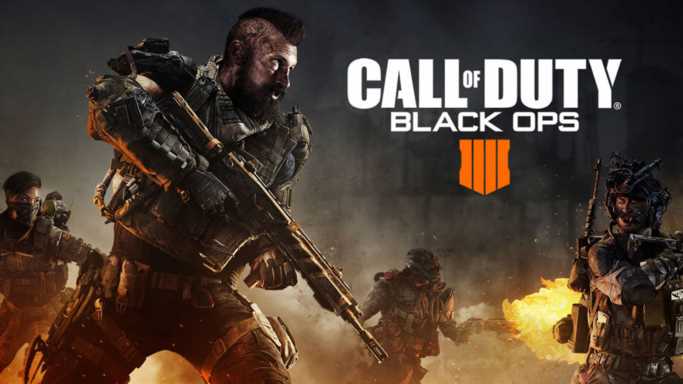 More than 1,500 companies are expected to report quarterly earnings this week. Of nine in our watch list for Monday morning, three missed profit estimates and four missed revenue estimates. ON Semiconductor reported a beat on both profits and revenue and raised full-year profit and revenue guidance above prior estimates. Shares traded up about 10% Monday morning.

We already have previewed two companies expected to report results after markets close Monday and one more that has not announced a report date yet, but often chooses this week to report prior quarter results: AMC, Diamondback Energy and NXP Semiconductors.

Last week, the company acquired a Barcelona-based mobile game developer, and CEO Bobby Kotick said he would take a pay cut and also end the company’s practice of requiring arbitration for internal harassment and discrimination charges.

Despite its troubles, analysts are virtually unanimously upbeat on the stock. Of 29 brokerages covering the firm, 16 have Buy ratings on the stock and 11 more have a Strong Buy rating. The other two rate the stock a Hold. At a recent price of around $79.70, the upside potential based on a median price target of $110 is 38%. At the high price target of $125, the upside potential is nearly 57%.