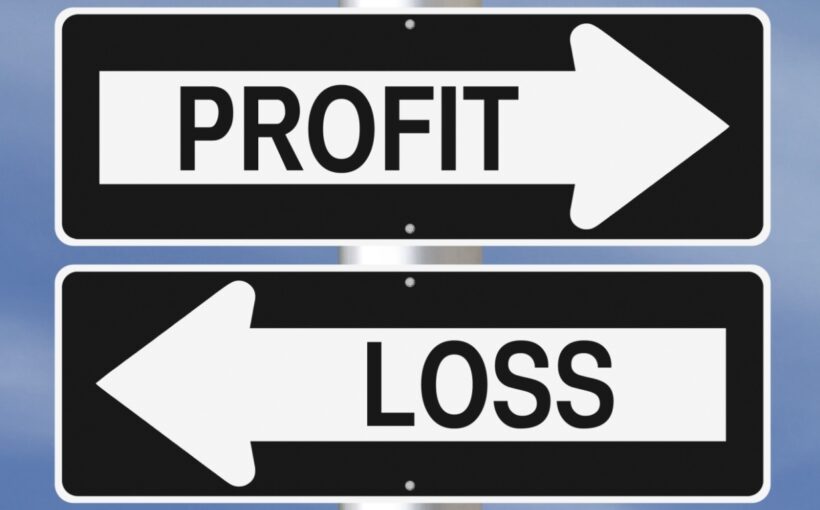 The number of companies reporting quarterly earnings this week has swelled to more than 1,000 as more companies confirm their plans. Of the four firms we recently previewed, two (Coinbase and Plug Power) missed both earnings and revenue estimates while Nio beat the consensus revenue estimate but missed on profits. 23andMe delayed its report to Wednesday afternoon.

After markets close, Affirm, Disney, Progenity and SoFi are expected to report quarterly results. Two more companies, ArcelorMittal and Hut 8, are on deck for Thursday morning.

Here are previews of three reports due out before markets open on Friday.

Drugmaker AstraZeneca PLC (NASDAQ: AZN) has added more than 20% to its share price over the past 12 months. The company’s COVID-19 vaccine has not yet been approved for use in the United States, but trials are continuing.

Digital asset marketplace Bakkt Holdings Inc. (NYSE: BKKT) came public through a SPAC merger in mid-October has added more than 225% to its share price since then. The jump was primarily due to an announced deal with Mastercard and Fiserv to act as the custody holder for the two firms’ digital assets. That announcement sent the stock nearly 450% above the IPO price, but the price has dwindled since reaching that peak on October 29.

No analysts have rated or placed price targets on the stock, nor are there any revenue or earnings estimates. Likewise, no trends are available.

Since a SPAC IPO in mid-July, shares of Hyzon Motors Inc. (NASDAQ: HYZN) have dropped by nearly 20%. That’s after the SPAC shares spiked up by nearly 80% following the February announcement of the planned combination. Hyzon is developing hydrogen fuel cell-powered heavy-duty commercial vehicles, including long-haul trucks, urban buses and long-distance coaches and delivery vans.

The only analyst covering Hyzon rates the stock at Buy with a price target of $19.50. At a price of around $6, the upside potential is 225%.

Hyzon is not expected to post any revenue in the third quarter and is expected to lose $0.08 per share in the quarter. For the 2021 fiscal year, the loss per share is expected to come in at $0.25 on sales of $33.5 million, a lowball estimate if ever there was one.