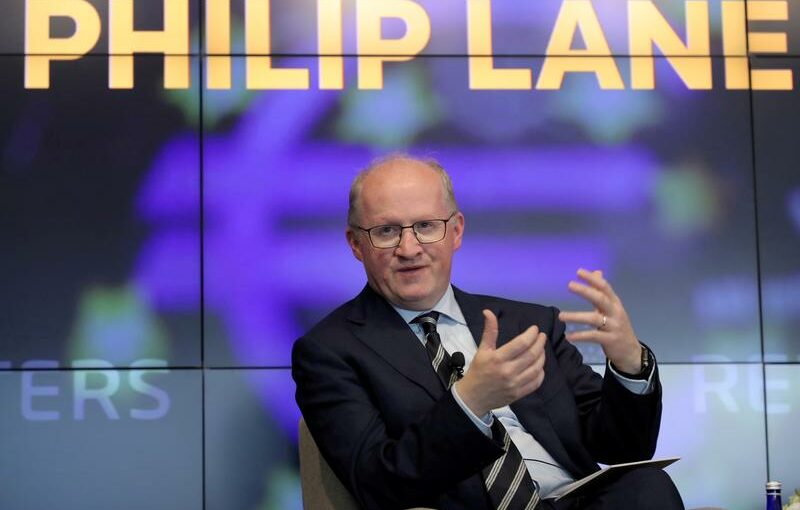 (Reuters) – While the financial world waits for the Federal Reserve to start reversing its ultra-loose policy stance, recent moves by a clutch of other central banks signal the days of pandemic-era accommodation are already numbered even as COVID-19 continues to impede smooth economic recoveries around the world.

South Korea’s central bank on Thursday raised its benchmark interest rate by a quarter of a percentage point to blunt rising financial stability risks posed by a surge in household debt, becoming the first major monetary authority in Asia to do so since the coronavirus broadsided the global economy 18 months ago.

Even before the rate hike in South Korea, though, central banks in Latin America and eastern and central Europe had begun lifting interest rates this year to beat back inflation that is building on the back of currency fluctuations, global supply chain bottlenecks and regional labor shortages.

And larger-economy central banks also are getting into the swing. The Bank of Canada has already cut back on its bond purchases and could proceed to raise borrowing costs in 2022, and the Reserve Bank of New Zealand (RBNZ) is expected to lift rates by the end of this year despite balking at an expected hike last week in the face of a snap COVID-19 lockdown.

For its part, the Fed is lumbering toward tapering its $120 billion in monthly asset purchases, with an announcement expected before the end of 2021, possibly as early as next month. An actual U.S. interest rate increase is likely a year or more away, however.

Fed Chair Jerome Powell is set to speak later on Friday on the economic outlook at the U.S. central bank’s annual Jackson Hole summer research conference, which is being held virtually for the second year in a row. His remarks may color expectations at the margin for when the Fed makes its move but are not likely to offer any concrete signal.

THE DIFFERENCE A YEAR MAKES

When Powell spoke at last year’s conference – unveiling a new policy framework that is just starting to be tested – fewer than half of the 22 million U.S. jobs lost to coronavirus shutdowns in the spring of 2020 had been recovered and inflation was running at half the Fed’s 2% target rate. The outlook outside the United States was no less bleak, with lockdowns still widespread.

The situation in the United States and other economies could hardly be more different a year later.

The U.S. economy has more than fully recouped all of its lost output, roughly 9 million more jobs have been regained and inflation is well above target. Elsewhere, most of the world’s economies are back squarely in growth mode, albeit unevenly so in many cases as COVID-19 outbreaks fueled by the highly contagious Delta variant trigger localized lockdowns.

In South Korea, the economy grew 5.9% on a year-over-year basis in the second quarter, the fastest pace in a decade, and young people are bingeing on debt and kindling financial stability concerns at the Bank of Korea. The export-reliant Asian nation’s key factory sector expanded in July for a 10th straight month, even as the Delta variant crimped manufacturing output for rivals like China, Vietnam and Malaysia.

Central Europe’s recovery also accelerated in the second quarter as lockdowns in the region eased. The improvement – along with an upswing in inflation – has already spurred the Czech and Hungarian central banks to raise interest rates twice this summer, the first increases across the European Union. Both are expected to deliver more tightening, and Czech officials are debating if they need to deliver more than the standard quarter-percentage point increase.

While the earliest movers have been emerging market countries where inflation is often aggravated by movements in choppy currency markets, the gears of tightening are also starting to move in top-tier economies.

The RBNZ opted not to raise rates last week because of the messaging complications that would have arisen from such a move alongside a hastily-called lockdown after the island nation reported its first local COVID-19 infection in six months. Central bank officials, however, appear determined to get a rate hike in before the year runs out.

Meanwhile, Norway’s central bank is signaling it will not veer from its plan for its first rate hike next month despite a recent rise in infections, putting it on course to be the first of the Group of 10 (G10) developed economies to raise borrowing costs.

“In the committee’s current assessment of the outlook and balance of risks, the policy rate will most likely be raised in September,” Norges Bank Governor Oeystein Olsen said in a statement last week.

While the Fed and several other G10 banks now appear on course to start reducing their pandemic accommodation measures this year, tightening moves by the Fed’s two largest peers – the European Central Bank and Bank of Japan – look much further off.

Still, that doesn’t mean they don’t see some improvement in conditions even as the Delta variant spreads.

Japan was among the Asian economies to experience factory sector growth last month even as COVID-19 cases hit a record high. And a key ECB policymaker sees only a limited headwind to the euro zone’s recovery due to the variant.

“I would say we’re broadly not too far away from what we expected in June for the full year,” Philip Lane, the ECB’s chief economist, told Reuters on Wednesday. “It’s a reasonably well-balanced picture.”