Home » Markets » Factbox: Latest on the worldwide spread of the coronavirus 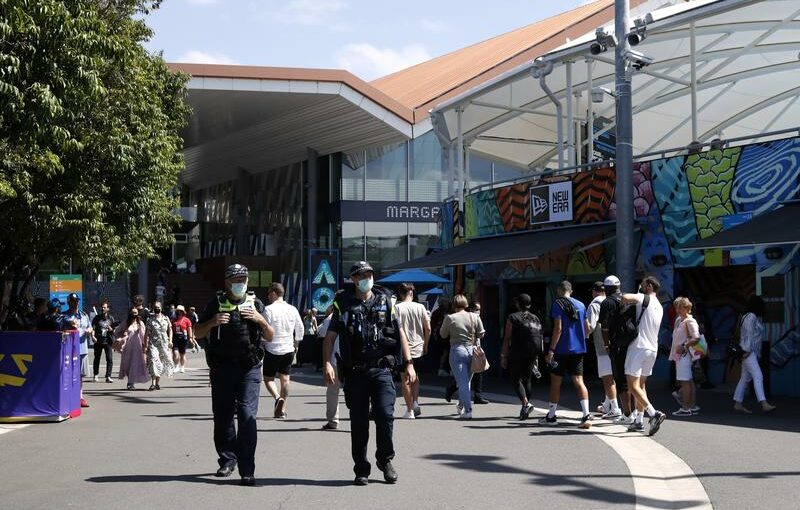 (Reuters) – Australia’s second-most populous state of Victoria will be placed under a five-day lockdown until Wednesday, state Premier Daniel Andrews said on Friday, after a cluster linked to a quarantine hotel in Melbourne reached 13 cases.

Tennis – Australian Open – Melbourne Park, Melbourne, Australia, February 12, 2021 Police officers are seen in Melbourne Park. It was announced the tournament will proceed without crowds over the next five days after the state of Victoria was placed under a snap lockdown from Friday to contain a fresh outbreak of the coronavirus disease (COVID-19) REUTERS/Asanka Brendon Ratnayake

* The European Commission has so far approved all requests for the export of COVID-19 vaccines, including to Britain, the United States, China and Japan, since it set up on Jan. 30 a mechanism to monitor vaccine flows.

* Chancellor Angela Merkel urged Germans to have a little more patience after agreeing with regional leaders to extend a coronavirus lockdown until March 7 and said restrictions would not last a day longer than necessary.

* A coronavirus variant identified in the Brazilian Amazon may be three times more contagious but early analysis suggests vaccines are still effective against it, the country’s health minister said on Thursday, without providing evidence for the claims.

* The White House said on Thursday it is not currently considering any new domestic air travel restrictions to fight the coronavirus – a day ahead of a planned meeting with airline chief executives.

* New COVID-19 cases in Ontario, Canada’s most populous province, are likely to rise again beginning in late February as a more contagious variant of the coronavirus spreads, and intensive care admissions could follow in March, a panel of experts advising the provincial government said on Thursday.

* The first batch of Pfizer’s COVID-19 vaccine arrived in Japan on Friday, local media reported, with official approval for the shots expected within days as the country races to control a third wave of infections ahead of the Olympic Games.

* South Africa has secured millions of doses of Johnson & Johnson and Pfizer vaccines to fight the highly infectious COVID-19 variant that is dominant in the country.

* Kenya is going ahead with its plan to inoculate its citizens using AstraZeneca’s vaccine, while Zimbabwe has bought 600,000 shots from China’s Sinopharm, in addition to 200,000 China has donated.

* AstraZeneca’s COVID-19 vaccine is not perfect, but will have a big impact on the pandemic, its chief executive officer predicted, as the drugmaker pledged to double output by April and the African Union gave its backing for the shot.

* Roche’s arthritis drug tocilizumab cuts the risk of death among patients hospitalised with severe COVID-19, also shortening the time to recovery and reducing the need for mechanical ventilation.

* Merck said it was in talks with governments and companies to potentially help with manufacturing of vaccines that have been already authorized.

* A slower-than-expected vaccine roll-out and the rise of coronavirus variants may make attaining herd immunity against COVID-19 difficult, but that should not stop the economy from rebounding, according to a U.S. central banker.

* Britain’s economy will narrowly dodge a double-dip recession and will have returned to pre-COVID-19 levels within two years, according to economists in a Reuters poll who said the Bank of England was unlikely to take borrowing costs negative. 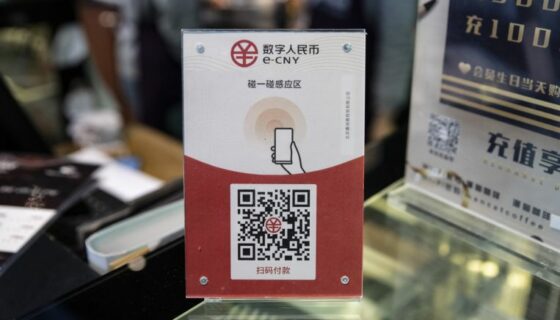 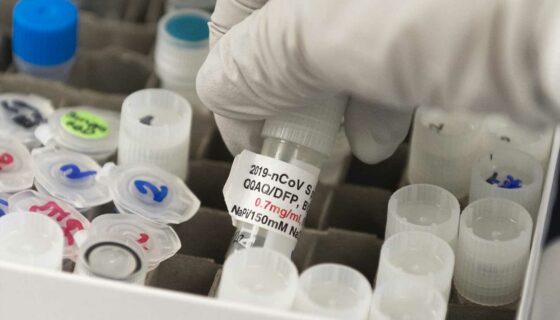 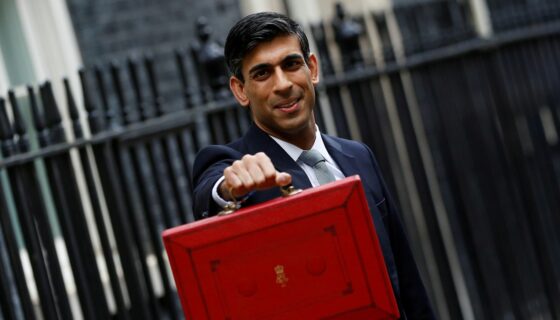 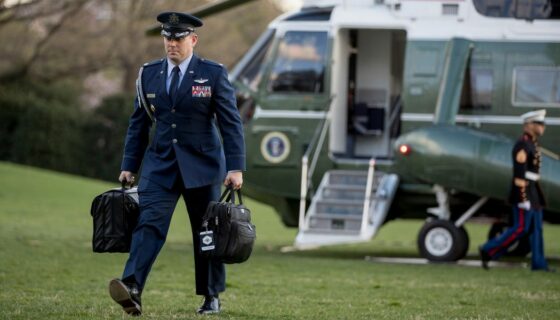 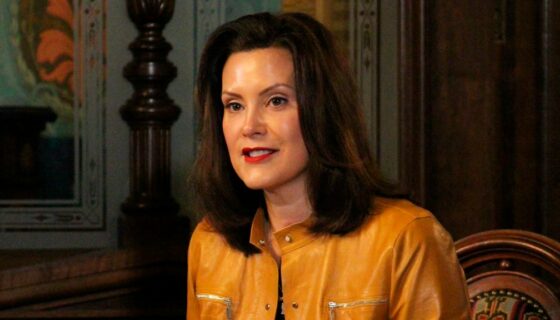