Home » Markets » Getting poorer by the day: Turkey's lira in freefall 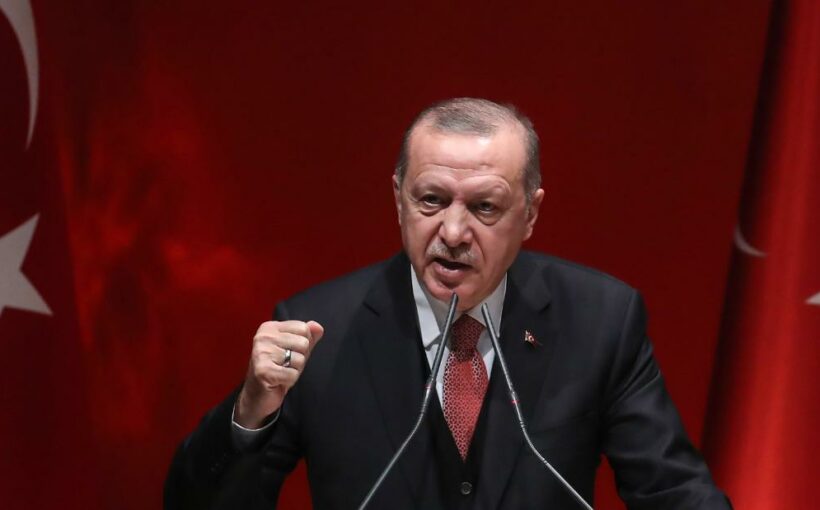 A version of this story first appeared in CNN Business’ Before the Bell newsletter. Not a subscriber? You can sign up right here. You can listen to an audio version of the newsletter by clicking the same link.

London (CNN Business)Unnerved by surging prices, the Bank of England on Thursday became the first major central bank to hike interest rates since the pandemic began. The US Federal Reserve will follow in the coming months, with three rate hikes expected next year.

You can quibble over the timing or the size of interest rate hikes, but just about every economist agrees that when prices rise quickly, higher borrowing costs can help reduce demand and inflation.
Not in Turkey, however, where President Recep Tayyip Erdogan has repeatedly pushed the country’s not-so-independent central bank to cut interest rates despite soaring inflation. And the bank is doing precisely that, with potentially disastrous consequences.

Consider: Consumer prices in Turkey spiked by 21.3% in the year to November. Economists think that inflation could go even higher, with a rate of up to 30% possible over the next six to nine months.

Meanwhile, the Turkish lira is plunging. The currency has lost more more than half its value against the US dollar so far this year, and is on track for its worst performance since 1995. The slide is difficult to stop because the central bank does not have significant foreign currency reserves. 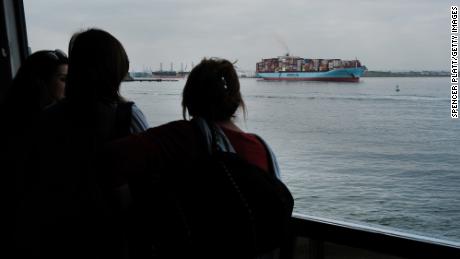 And it’s making life even harder for itself. On Thursday, the Turkish central bank cut interest rates for the fourth consecutive month, to 14% from 15%.
“President Erdogan has continued to dictate to the heavily-purged [central bank] to test out his unorthodox view that lower interest rates are needed to bring inflation down.” said Jason Tuvey of Capital Economics.
In an effort to provide some relief to suffering workers, many of whom have scrambled to dump the lira for foreign currencies, Erdogan on Thursday announced a nearly 50% hike in the country’s minimum wage.
“With this increase, I believe we have shown our determination not to allow workers to be crushed under the weight of increasing prices,” the president said at a press conference.
The move may give Erdogan a political boost. But higher wages are a known contributor to inflation, and they could make an already dire situation worse.
Other countries continue to follow a more orthodox approach. Russia hiked interest rates by 1 percentage point on Friday in order to combat rising prices.

London bars and restaurants are shutting themselves down

As the Omicron variant sweeps through the United Kingdom, pushing daily coronavirus infections to their highest level on record, British businesses are shutting their doors again — but not because of government instructions.
Restaurants and other venues are instead deciding they have no choice but to close early for Christmas due to a flood of canceled reservations and concerns about the health of staffers, Julia Horowitz reports.
Ferhat Dirik, the co-owner of east London’s Mangal 2 restaurant, said he decided to shut a week earlier than planned because of lost bookings and the “general uncertainty in the air.”
“It’s affecting staff morale, and it’s affecting us projecting any reasonable income that could justify this,” Dirik told CNN Business.
The closures are a new threat to the economy and a headache for government, nearly two years into the pandemic. They indicate that when cases are high enough, people are still willing to avoid going out, despite widespread pandemic fatigue.
The United Kingdom reported an all-time high of 88,376 coronavirus cases on Thursday, as public health officials warn that cases of the Delta variant are “remaining relatively stable in number” while Omicron “is increasing very rapidly.” In London, it’s already the dominant strain.
It’s a scene that could soon be playing out in major cities around the world.

Is the housing market finally losing steam?
Home improvement retail giant Lowe’s (LOW) issued a disappointing sales outlook earlier this week. And home builder Lennar (LEN) reported results that missed forecasts. The company cited supply chain issues and higher lumber costs.
But before you start shouting from the rooftops of the arguably overpriced home you live in that the housing bubble is bursting, consider this: The government reported Thursday morning that housing starts and building permits in November both rose more than expected from October levels.
According to my CNN Business colleague Paul R. La Monica, that suggests consumers still want to buy new houses and live the proverbial suburban American dream, especially since Covid-19 is still a major concern.
“Demand is obviously not a problem, as evidenced by the recent increases in sales, [mortgage] applications and homebuilder sentiment,” said Jefferies economists. “If anything, Omicron should cement housing demand, by demonstrating that the pandemic is far from being over.”