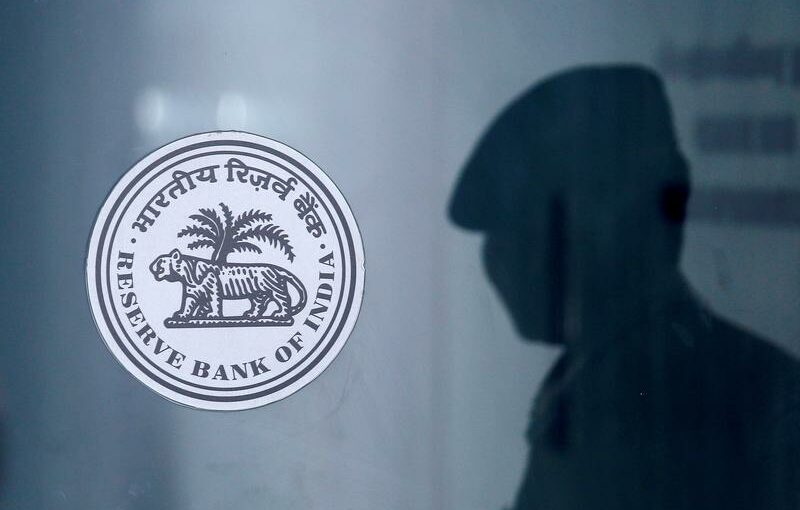 FILE PHOTO: A security guard’s reflection is seen next to the logo of the Reserve Bank Of India (RBI) at the RBI headquarters in Mumbai, India, June 6, 2019. REUTERS/Francis Mascarenhas/File Photo

“In view of the satisfactory compliance demonstrated by Diners Club International … the restrictions imposed … on on-boarding of fresh domestic customers have been lifted with immediate effect,” the RBI said in a statement here.

Discover did not immediately respond to a Reuters request for comment.

Discover had earlier said the ban would not impact existing cardholders of Diners Club in the region. It was not immediately clear what impact the six-month ban had on Diners Club, which has a tie-up with top Indian private sector lender HDFC Bank.

The RBI had banned Diners Club and American Express Co (AmEx) in April and Mastercard Inc in July from issuing new cards to domestic customers after they violated rules that required the companies to store their Indian payments data locally so the regulator can have “unfettered supervisory access”.

The restrictions on AmEx and Mastercard are still in place.

The U.S. companies had unsuccessfully lobbied against the 2018 directives on data storage, saying the rules would increase their infrastructure costs, hit their global fraud detection platforms and affect planned investments in India where an increasing number of people are using digital modes of payments.