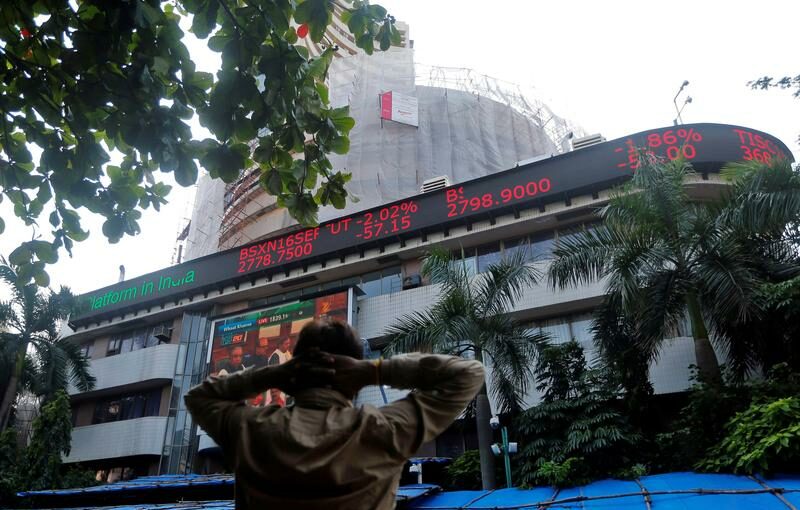 BENGALURU (Reuters) – Indian shares rose on Tuesday, helped by automobile stocks after an upbeat outlook from Tata Motors, while investors also awaited results from other heavyweights including Sun Pharma and Bharti Airtel due later in the day.

Last week, the Nifty and Sensex shed 3.3% each over the final three sessions on concerns of overvaluations and heavy selling by foreign investors, before recouping some of those losses on Monday.

In Mumbai trading, the Nifty Auto Index added 1.47%, helped by Tata Motors, which was also the top percentage gainer on the Nifty 50.

The automaker’s shares rose 2.8% after it projected pre-tax earnings margin and free cash flow at its British luxury unit Jaguar Land Rover to turn positive in the second half of fiscal 2022.

Broader Asian markets were mixed as investors awaited several key central bank meetings that could set the tone for risk appetite heading into next year. [MKTS/GLOB]