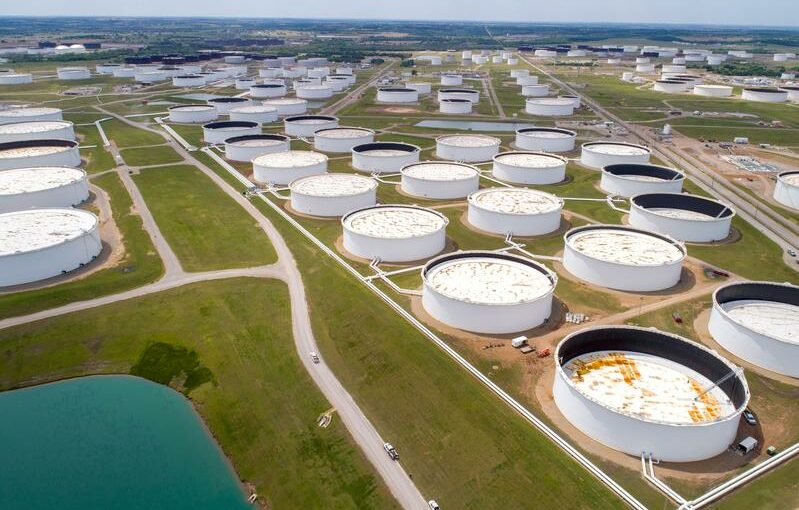 “Crude prices still seemed poised to head higher, with some traders waiting for confirmation after both the EIA crude oil inventory shows demand for most products are headed in the right direction, while U.S. production is stable and with OPEC+ sticking to their gradual 400,000 bpd increase plan,” said Edward Moya, senior analyst at OANDA.

Oil rallied to multi-year highs last week, helped by a post-pandemic demand rebound and the Organization of the Petroleum Exporting Countries and allies led by Russia, or OPEC+, sticking to gradual, monthly production increases of 400,000 barrels per day (bpd), despite calls for more oil from major consumers.

The increase in OPEC’s oil output in October fell short of the rise planned under a deal with allies, a Reuters survey found on Monday, as involuntary outages in some smaller producers offset higher supplies from Saudi Arabia and Iraq.

OPEC pumped 27.50 million barrels per day (bpd) in October, the survey found, a rise of 190,000 bpd from the previous month but below the 254,000 increase permitted under the supply deal.

Meanwhile, national oil firms in China have ramped up refinery run rates, increasing its appetite for crude oil, to avert a diesel shortage in the world’s second-largest oil user.

U.S. crude oil stocks were expected to have risen last week, while gasoline and distillate inventories were seen falling, a preliminary Reuters poll showed on Monday.

The poll was conducted ahead of reports from the American Petroleum Institute, an industry group, due on Tuesday, and the EIA, statistical arm of the U.S. Department of Energy, due on Wednesday.