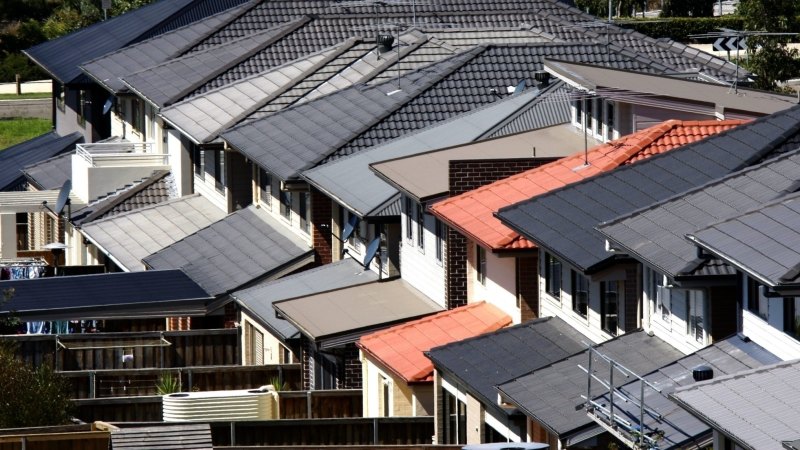 National Australia Bank, Westpac, ANZ and Macquarie have raised their variable mortgage rates by 0.25 per cent, swiftly passing on the latest official rise in the cash rate to their customers in full.

NAB was the first major bank to respond to the Reserve Bank of Australia’s announcement on Tuesday afternoon to lift the cash rate for a sixth consecutive month by 0.25 of a percentage point, taking it to a 9-year high of 2.6 per cent. 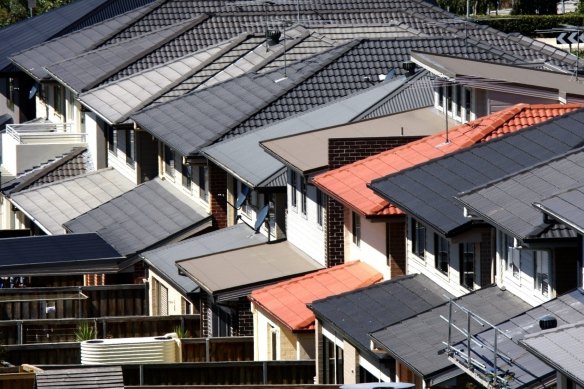 Variable mortgage rate changes at NAB, ANZ and Macquarie will come into effect from October 14.

Savings and term deposit rates were still under review, NAB said in a statement.

NAB’s personal banking group executive, Rachel Slade, said anyone concerned about repayments should contact the bank sooner rather than later.

Westpac followed soon after NAB, announcing it would increase home loan variable interest rates for new and existing customers by 0.25 per cent from October 18.

“The majority of our borrowers remain in good shape with more than two-thirds ahead of mortgage repayments, and no material change in customers seeking financial support at this time,” he said.

“We’re continuing to monitor the situation and bolster our customer support teams, so we can help customers navigate the evolving rate cycle.”

ANZ’s head of retail banking, Maile Carnegie, also urged customers facing difficulties to reach out to the bank as soon as they can, “so we can discuss personalised options to support them through this time”.

ANZ said it would raise the savings rate for its ANZ Plus Save account for balances less than $250,000 by 0.25 per cent from October 12.

Macquarie Bank is lifting interest rates on a range of deposit products by up to 0.45 per cent.

The latest interest rate rise will widen the gap between the variable mortgage rates the banks are offering existing customers compared with new customers, with borrowers being urged to negotiate with their lenders to ensure they are getting the best deal.

The average owner-occupier with a $750,000 loan and 25 years remaining on their mortgage will have to pay an extra $110 after the latest rise, with repayments rising $1030 since the start of May, according to RateCity. The comparison website estimates that if all the banks pass on the 0.25 percentage point rise to customers, the average existing owner-occupier variable rate would be 5.36 per cent.

A wave of refinancing is expected to hit the banks as low ultra-cheap fixed-rate loans taken out during pandemic start to mature. Lenders are battling to retain these customers, while trying to grow their mortgage book by attracting new customers.

RateCity research found that since May, 33 lenders have passed on the full rises to their variable rates, but then cut their lowest offers for new customers. It found that on average, a borrower who took out a home loan on a variable rate six months ago is now on a rate that is 0.26 percentage points higher than what their bank is offering new customers today.

This gap widens to 0.67 percentage points for the average customer of the big four banks who took out their home loan two years ago and haven’t negotiated.

Critics have dubbed this a “loyalty tax”, where banks charge new borrowers lower rates than longstanding customers. An Australian Competition and Consumer Commission home loan inquiry of 2020 underlined the potential to save thousands by shopping around.

“It’s crazy to think that a customer who took out a loan just six months ago is already being charged significantly more than a new customer today,” said RateCity director Sally Tindall.

She said with more rate rises on the horizon, the gap between new and existing customer rates was set to blow out even further as banks tried to compete during this refinancing boom.

“For many borrowers it’s not practical or cost-effective to switch lenders every few months, however, people should at least haggle with their bank every time it offers a better deal to new customers,” she said.

Morningstar banking analyst Nathan Zaia said as rate rises continued, it was likely the gap between what new and existing customers were paying would increase.

“I think that on average the gap probably widens because within those existing borrowers you get the ones that don’t do anything and get the letter saying the rates are going up, and they pay it,” he said.

“But the borrower that is active and calls the bank and says, ‘I’m going elsewhere’, it definitely makes sense for the bank to offer you what it would offer a new borrower and keep you in the process.

“As rates are going up, I would expect the gap to widen simply because existing borrowers and loyal ones, they end up paying more.”

Zaia said this was always something the banks were aiming to do in a competitive market.

“It’s always important, it’s something they are trying to manage – volume versus margin trade-off.”

The four big banks did not respond to request for comment. Bankers have long said there’s nothing wrong with luring new customers with lower rates than their existing customers pay, saying it’s an inevitable product of capitalist competition.