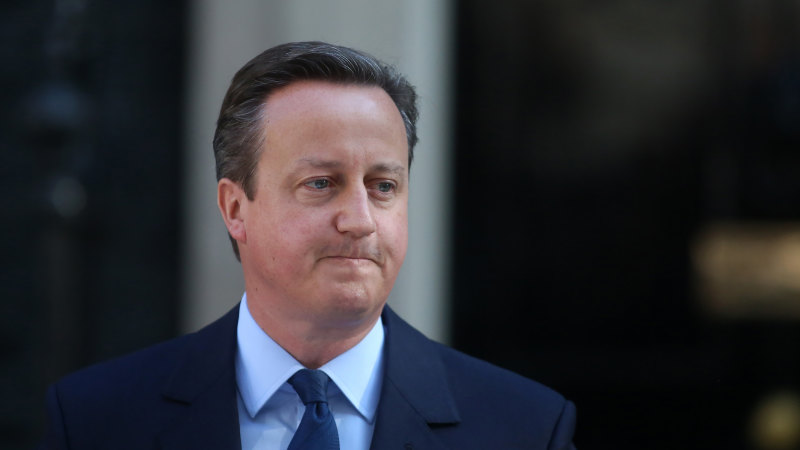 Greensill Capital’s collapse has embroiled some of the British Conservative party’s biggest identities after it was revealed Cameron was advising the company and used his connections to personally message the Chancellor of the Exchequer seeking help for the firm.

Cameron’s messages have not been published and the former prime minister has refused to respond to media queries for weeks. 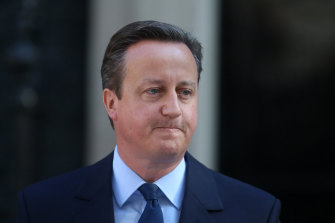 The first message sent on April 3, 2020 read: “Hi David, thanks for your message. I am stuck back to back on calls but will try you later this evening and if gets too late, first thing tomorrow. Best, Rishi”.

In the second reply sent 20 days later, Sunak said: “Hi David, apologies for the delay. I think the proposals in the end did require a change to the Market Notice but I have pushed the team to explore an alternative with the Bank that might work.

“No guarantees, but the Bank are currently looking at it and Charles should be in touch. Best, Rishi.”

The texts reveal that Sunak did explore ways British taxpayers could financially support Greensill Capital, although this was ultimately rejected.

In further revelations, Sunak revealed that Cameron also “reached out informally by telephone” not just to him but the Economic Secretary and Financial Secretary “on the matter of Greensill Capital’s access to the CCFF.” The details of Cameron’s calls to ministers remain unknown.

The CCFF or Covid Corporate Finance Facility was a government scheme established to help prop up larger companies during the pandemic shutdowns. It has lent £37 billion ($66 billion) to 107 companies over the last year.

Greensill Capital had wanted the government to change the rules so it too could access the government finance. This was ultimately rejected, despite Cameron’s lobbying.

“This was communicated to Greensill Capital by officials and, in parallel, by me to David Cameron,” Sunak said in a letter to his opposition counterpart, Anneliese Dodds.

Greensill worked as an unpaid adviser to Cameron when the former prime minister was in Downing Street. Copies of his Downing Street business card have emerged in the media; he was given a pass allowing him access to Number 10 thanks to his friendship with the late Jeremy Heywood – then Britain’s most powerful civil servant. The pair had worked together at Morgan Stanley.

Greensill Capital provided a controversial service known as supply chain financing, buying invoices from big companies and paying their suppliers early for a fee. Greensill then arranged for those payments to be packaged up and rolled into securities that were then sold by Credit Suisse. The company’s biggest customer was British billionaire Sanjeev Gupta who owns the Whyalla steel mill in South Australia.

In 2017, Lex Greensill was given an Honour in the Queen’s Birthday Honours list and received his award from Prince Charles.

Two years after Cameron quit as prime minister following the EU referendum in 2016, he began working for Greensill and reportedly boasted to friends that he sought to benefit via $60 million in shares.

Cameron has not broken any law with his overtures to his Conservative friends occupying the highest levels of power, but the opposition says the messages raise “very serious questions”.

“They suggest that Greensill Capital got accelerated treatment and access to officials, and that the Chancellor ‘pushed’ officials to consider Greensill’s requests,” Dodds said.

The opposition wants an inquiry.