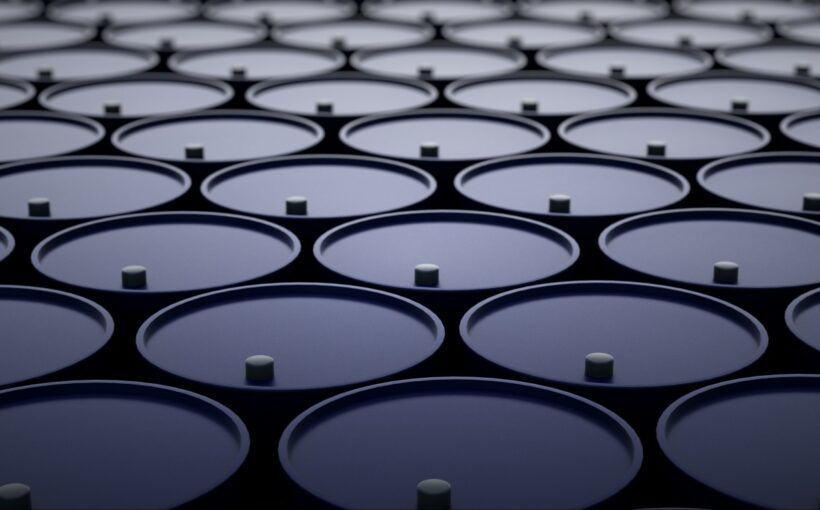 WTI and Brent Crudes Down at Multi-Month Lows

West Texas Intermediate (WTI) crude price fell below $88 per barrel, or 5% on the day, falling to its lowest level since the start of the year. Similarly, the international benchmark Brent crude slipped by a similar amount to below $94 a barrel, its lowest point since March.

Oil prices are responsible for more than half of the gas costs. The latest drop, worsened by China’s weak economic activity, pushed average gas prices in the U.S. to $3.965 on Monday, marking the 62nd consecutive day of declines.

Slowing China’s economy and the abrupt rate cut sent the country’s national debt rallying on Monday, while the 10-year yield fell to its lowest level in over two years. China’s rate cut comes just a week after analysts argued that the PBOC is unlikely to slash rates any further, while international funds continued to cut their holdings for five straight months.

“The rate cut is a sign that the PBOC for now is prioritizing growth over curbing leverage. The 10-year yield could fall to 2.60% in the near term. We may start to see some diversification demand from foreign investors into Chinese bonds.”

China’s industrial production, sales in the retail sector, and fixed-asset investment all missed consensus estimates as the country’s stringent zero-COVID policy impeded economic recovery. Chinese government locked down more than 1 million people in Wuhan last month after reports of four asymptomatic coronavirus cases in one of the major districts.

“Of course, bad data from China also weighs on recession worries for the rest of the world.”

China’s economy saw a sharp contraction in the second quarter of 2022, with its gross domestic product (GDP) growing just 0.4% year-over-year. The GDP slowdown marked China’s worst economic performance since the first quarter of 2020.