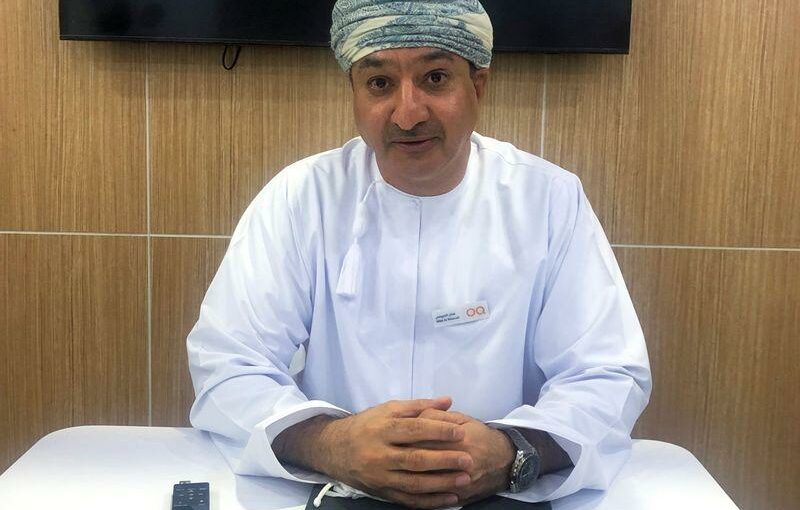 DUBAI (Reuters) – Oman’s OQ is considering local listings for some of its downstream and upstream assets but has no plan to float the parent company now, a senior executive at the state-owned energy group told Reuters on Tuesday.

Oman is following Saudi Aramco and other Gulf oil producers in looking at sales of stakes in energy assets, capitalising on a rebound in crude prices to attract foreign investors.

“We are considering listing some of our assets in the local market,” Hilal al-Kharusi, OQ’s acting chief executive commercial, said on the sidelines of an event in Dubai.

“We are reviewing at the moment… some in the downstream and some in the upstream especially on the service part of it.”

In its bond prospectus earlier this year OQ said it plans to fund $7.9 billion in spending over the next five years through project finance debt and divestment.

Kharusi said OQ could consider different options for its gas network, which could include stake sales, local listings or leasing of pipeline assets.

“Certainly by 2022, we will have a more concrete view of the whole portfolio. Now which one to go first? That would depend on how the market reacts,” he said.

Saudi Aramco and Abu Dhabi National Oil Co have both sold their pipeline assets under a leaseback arrangement.

Kharusi said OQ is also reviewing other assets in its portfolio, but there is no firm sales process “at the moment”.

While OQ’s own teams are working on the review, he said U.S. investment bank Lazard is advising on some parts of the business and it is seeking help from international consultants.

“We align our debt raising along with the government of Oman… Probably next year we will consider issuing a bond,” he said, adding it is likely to be a similar size to this year’s.