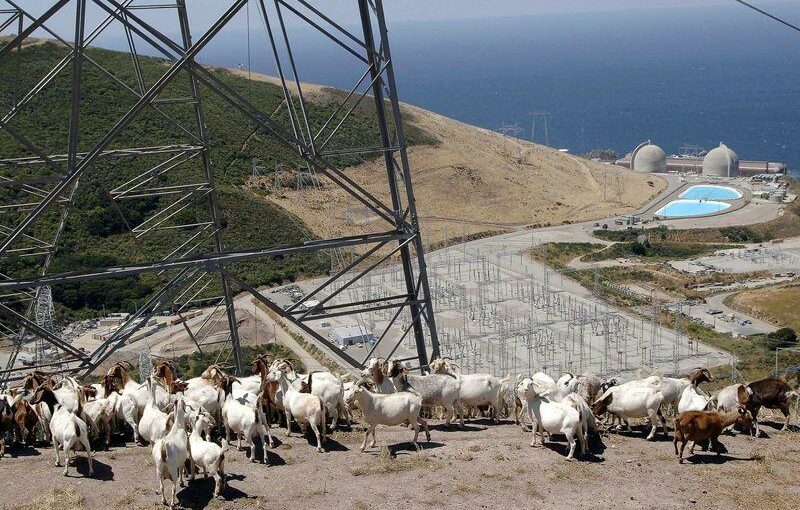 (Reuters) – California should extend the life of the Diablo Canyon nuclear power plant to meet state climate goals, a report by academics and a consulting company said on Monday.

The report here by researchers at Stanford, the Massachusetts Institute of Technology (MIT) and LucidCatalyst, LLC said delaying closure of the plant to 2025 would reduce California’s carbon emissions from power plants by more than 10% from 2017 levels, reduce dependency on natural gas, and save up to $21 billion in power system costs.

The Diablo Canyon plant generates about 8% of California’s in-state electricity and 15% of its carbon-free power. Keeping it open to 2045 could save up to $21 billion in power system costs and spare 90,000 acres of land from use for energy production, it said.

Starting in 2016, utility PG&E decided to allow the licenses for two reactors at Diablo Canyon to expire in 2024 and 2025, which would close the last nuclear power plant in the country’s most populous state. The move came amid public concerns about earthquakes, nuclear waste and the use of water to cool the plants.

The planned closure also came with the belief that power generated by wind and solar energy would make up the lost electricity. But California struggled with rotating power outages in August 2020 during a heat wave; hydroelectric generation has sagged with droughts; and the switch to electric vehicles is likely to add stress to the grid.

Steven Chu, a U.S. secretary of energy under former President Barack Obama, said that when Japan and Germany shut nuclear power plants in recent years it led to a rise in carbon emissions from fossil fuels.

“In order to combat climate change in the best possible way, I think nuclear power … is something that we should really consider and ask PG&E to reconsider,” said Chu, now a Stanford physics professor.

PG&E did not immediately respond to a request for comment.

The 2,240 megawatt Diablo Canyon plant could also provide power for plants that desalinate ocean water for drinking water and agriculture, and to produce cleaner-burning hydrogen gas, the report said. It did not address how nuclear power proponents could convince PG&E and California politicians and regulators to complete the complicated process of keeping the plant open.

But Jacopo Buongiorno, a report author and director of advanced nuclear energy systems at MIT, said the researchers have shared the results with some California officials. “We really hope that the debate starts now,” he said.