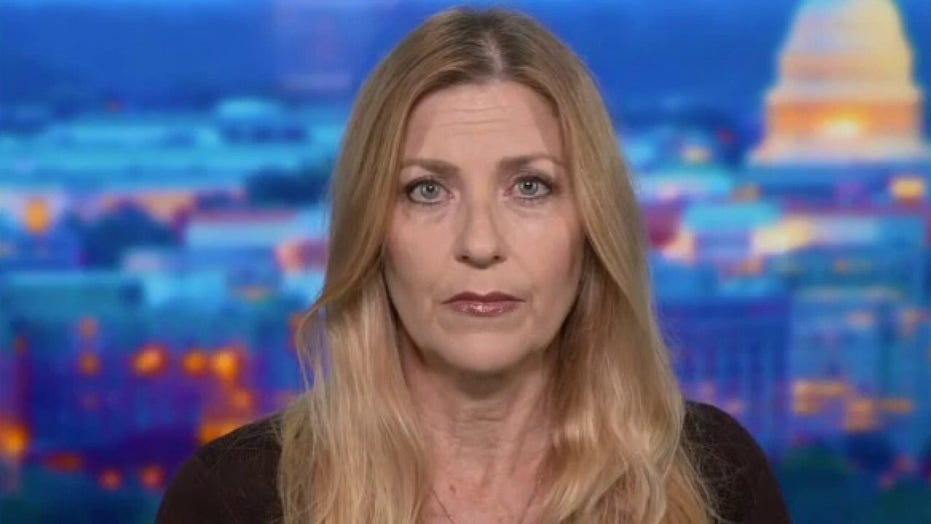 Stacy Langton, a mother of six, raises questions about who decides what books are approved for public school libraries

A Virginia mother has been blocked from entering her son’s public high school library weeks after she complained about books in the collection being pornographic, according to a new report.

Stacy Langton told the Washington Examiner Monday that Fairfax Principal Maureen Keck told her she was not allowed to enter the library anymore.

One day after checking out a book with her son, Langton said she got a call from Keck telling her that parents were not allowed in the library and that this was school policy. 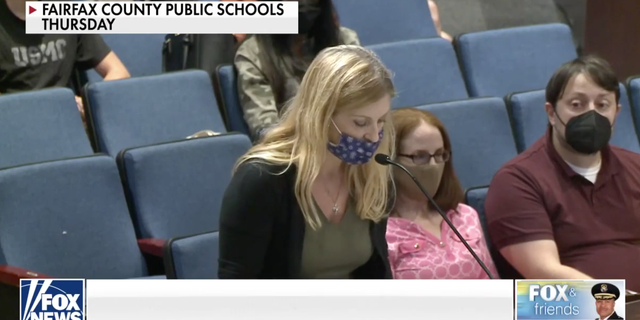 The call came weeks after Langton publicly confronted the Fairfax County school board at a Sept. 23 meeting over the presence of graphic books in the library that depicted sex.

“So I asked her to send me the specific policy so I could see it for myself,” the mother of six told the news site. But the policy she received made no mention of restricting visitors from accessing the library, according to the report.

Langton’s impassioned school board address went viral after the moderator cut her off before her two minutes were up and tried to introduce the next speaker. 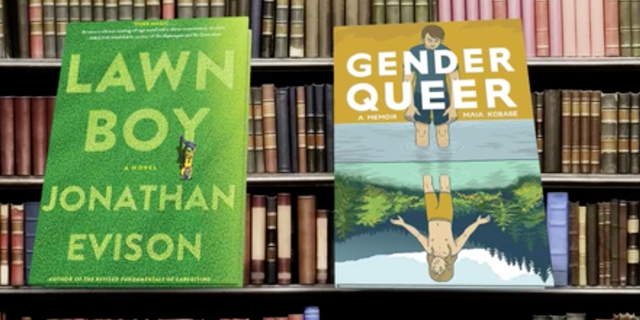 Books that mother Stacy Langton objected to having in her son’s public school.

The two books she complained about – “Lawn Boy” by Jonathan Evison and “Gender Queer” by Maia Kobabe – were taken off the library’s shelves pending a review, The Fairfax Times reported last month.

Attorney General Merrick Garland came under fire early last month after issuing a memo tasking the FBI with probing what he called a disturbing spike in harassment and threats of violence against school leaders and teachers.

The announcement followed a letter from the National School Boards Association to President Biden calling the alleged increase in violence and threats against public school officials a form of “domestic terrorism.”

Langton told Fox News that since speaking out publicly she and her family have received countless threats.

“I’m not getting a lot of sleep right now, nobody’s sleeping in my house because we can’t be sure that we’re safe,” she said.

Langton and the Fairfax County School couldn’t immediately be reached for comment.