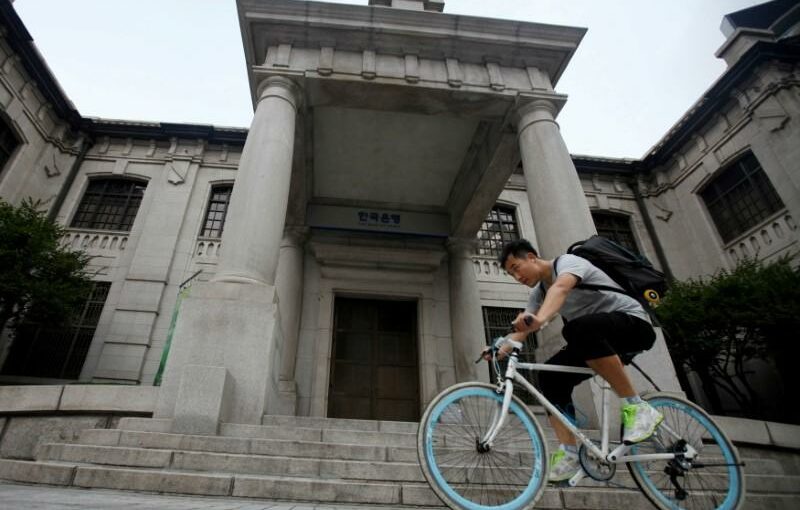 SEOUL (Reuters) – South Korea and Turkey have signed a currency swap agreement that will allow both countries to provide liquidity for the counterparty in a move aimed at strengthening financial stability, the Bank of Korea (BOK) said on Thursday.

The $2 billion agreement will enable the Bank of Korea to provide the Korean won to Turkey and for the Central Bank of the Republic of Turkey (CBRT) to provide the lira to financial institutions in South Korea, the central bank said in a statement.

The agreement will run for three years from Thursday.

The BOK said the central banks of both countries will cooperate further to enable payment from bilateral trades to be settled in the won and the lira.