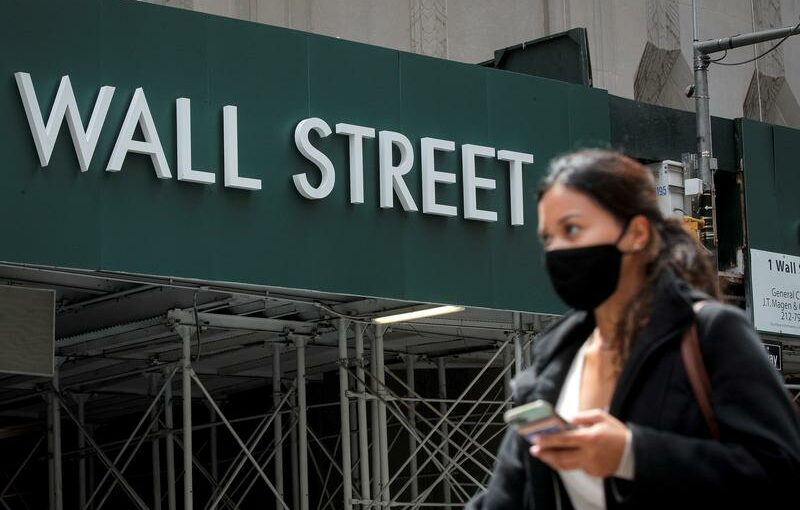 (Reuters) – Below are five events and themes likely to dominate global financial markets the coming week.

With almost two million new jobs created in the past two months, Friday’s nonfarm payrolls data for August could prove key as investors assess just how close the Federal Reserve is to scaling back emergency stimulus.

A Reuters poll forecast a 763,000 payrolls increase versus a 943,000 rise in July that gave the economy a powerful boost as it started the second half.

But the Delta COVID-19 variant has cast a shadow over the growth outlook, July retail sales fell sharply and one survey showed consumer sentiment slid in early August to its lowest in over a decade.

Stocks have largely shrugged off economic worries, sticking near record highs. Another robust jobs number that renews taper talk could change that as Wall Street enters September, historically a shaky month for equities.

Graphic: US nonfarm payrolls, since the pandemic –

September, according to Virginia Woolf, is the perfect month. Those tired of thin summer trading, the slowdown in dealmaking and the waiting for Fed taper hints, might agree.

Summer wasn’t too bad for investors. U.S. and European stocks rose 7% and 6% respectively between June and August, 10-year U.S. and German bond yields fell around 30 basis points and the dollar rose 3.5% against a basket of rivals.

Negatives included a 9% fall in Chinese shares after a regulatory crackdown, and a rapidly spreading Delta variant of COVID-19 that has taken daily reported infections globally above 700,000 (versus around 400,000 in early-June).

So what will September bring? First, potential reactions to Jerome Powell’s Jackson Hole speech. Both the Fed and the ECB meet, while Norway may become the first major central bank to hike rates. Both Canada and Germany meanwhile hold elections. Got that back to school feeling yet?

Containers are moving again at China’s Ningbo port after a COVID-19 outbreak had closed a terminal for two weeks. The logjam outside is the largest for three years, reminding investors that supply chains remain out of kilter.

A drag from the transport snarls might show up in China’s purchasing managers’ index figures due next week. But there are plenty of other indicators of global hitches from McDonald’s troubles supplying milkshakes in Britain to manufacturing bottlenecks in Europe and the United States. One conclusion, from New Zealand central bank’s assistant governor, is that the supply-side hit from COVID-19 has been far larger, run far longer and been more inflationary than expected.

Shipping delays and fees suggest this headwind will persist.

A slew of preliminary inflation data will enliven the coming week in the euro zone. Germany and Spain kick off the series on Monday, while on Tuesday “flash” August euro zone inflation is expected to show a 2.5% year-on-year rise versus 2.2% in July.

Like many other major central banks, the European Central Bank believes rising inflation is transitory and the long-term outlook remains subdued. But with supply disruptions, exacerbated by the Delta surge, adding to upward price pressures, inflation could prove stickier than anticipated.

Both markets and the ECB, which meets on Sept. 9, will pay close attention.

Graphic: Euro zone inflation rising but will it last? –

A bunch of indicators suggest markets are set for a reversal. Defensive, safe-haven plays such as the dollar have seen sizeable inflows while surveys suggest investor sentiment has collapsed.

While stock markets have stubbornly marched higher, the breadth of the market gains has narrowed significantly, which means they are being driven by fewer constituents. 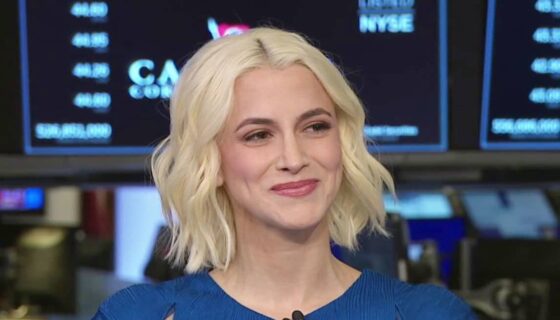