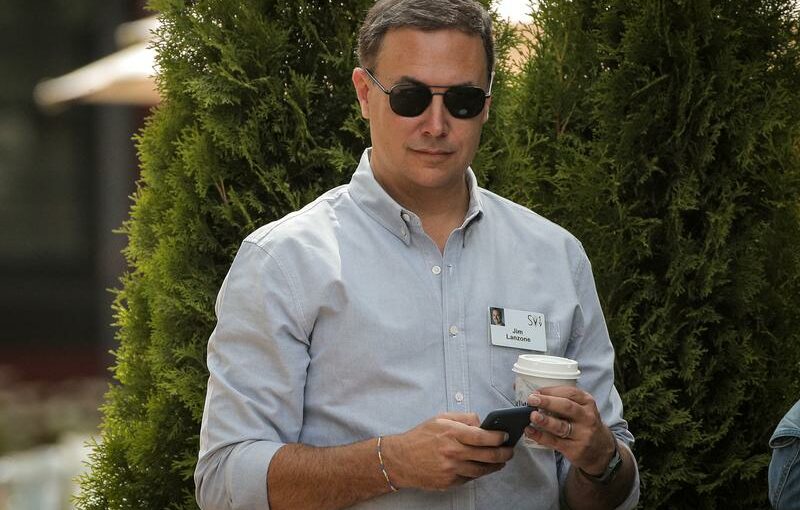 Separately, Match Group, the parent of Tinder, named Renate Nyborg as CEO of the dating app to replace Lanzone.

Nyborg, who served as Tinder’s general manager in the Europe, Middle East and Africa region, is also the first woman to take the job since Tinder’s inception in 2012.