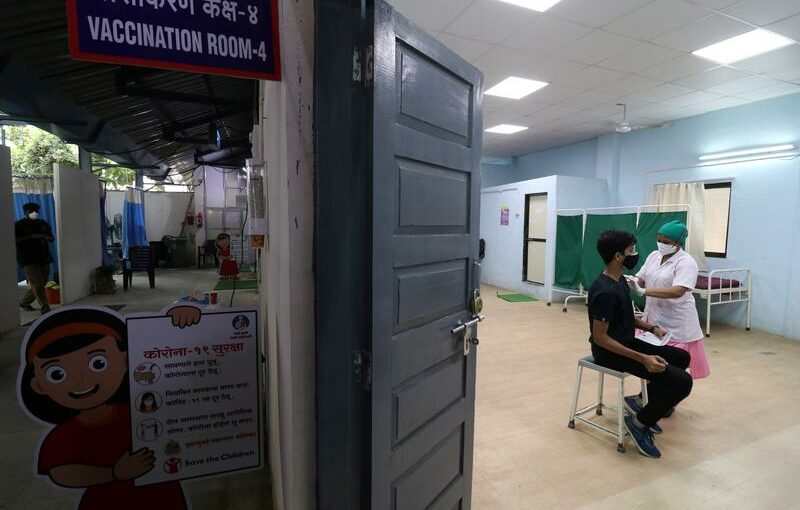 The U.S. move comes after the White House laid out a plan to share 25 million surplus COVID-19 vaccine doses with the world and said it would lift some restrictions to allow other countries to buy American-made supplies for vaccine production more easily.

In a phone call on Thursday, Modi and U.S. Vice President Kamala Harris discussed efforts to improve the bilateral health supply chain, including in vaccine production, the Indian premier’s office said in a statement.

“They highlighted the potential of the India-U.S. partnership as well as the Quad vaccine initiative in addressing the long-term health impact of the pandemic.”

Separately, a spokesman for India’s foreign ministry said New Delhi was in dialogue with Washington to ensure the supply of raw materials for vaccine production.

India also raised the issue during its foreign minister’s recent U.S. trip, the spokesman said. “It is in our mutual interest to combat the global pandemic by expediting vaccination efforts.”