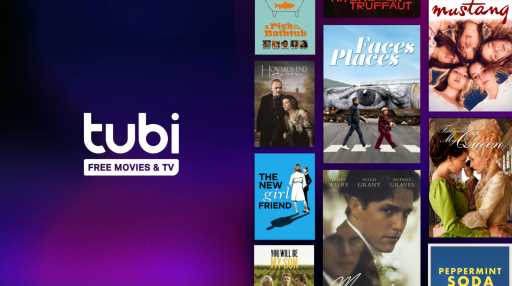 Fox Corp. streaming service Tubi has made a deal with Cohen Media Group to put 80 of its film titles on the free, ad-supported platform.

Tubi will have exclusive free streaming rights to classics like Howards End and Daughters Of The Dust. More recent films that are heading to the platform include Agnès Varda and JR’s documentary collaboration, Faces Places and Deniz Gamze Ergüven’s Mustang.

Cohen titles already on Tubi include Maurice with Hugh Grant; Farewell My Queen, starring Diane Kruger and Léa Seydoux; and François Ozon’s Double Lover and The New Girlfriend. The full slate will roll out throughout the month of June.

Fox closed its $440 million acquisition of Tubi last year and has steadily increased its programming offering. It now has 30,000 film and TV titles from more than 250 suppliers.

Tubi reported having 33 million monthly active users as of last fall. It has also said that streaming on its platform in 2020 increased 58% over 2019 levels, reaching 2.5 billion total hours, with half of viewers under age 35.

“Tubi has always been a destination for premium independent-minded content and we are proud to be the exclusive AVOD home to this beloved slate of award-winning titles,” Tubi content chief Adam Lewinson said. “Our collaboration with Cohen Media makes available some of the most compelling storytelling in contemporary and classic cinema free to our viewers.”

Cohen Media Group SVP Robert Aaronson said Tubi’s “recognition of the prestigious quality” of the Cohen slate is “confirmation that we are in the right hands.”

As the AVOD sector evolves and is seen as more viable, Tubi has made a few moves in the specialty film space. It acquired action movie Lazarus from Samuel Goldwyn and premiered it exclusively earlier this year. Roku, in a deal with some strategic similarities, announced an agreement last week for pay-1 rights for select Saban Films titles.