Home » World News » What are the Nike 'Mambacita' shoes? 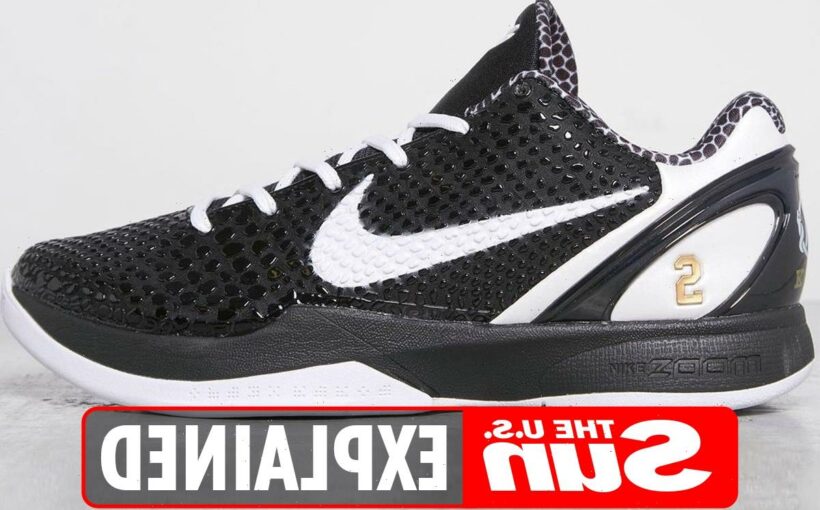 The widow of Kobe Bryant took  Nike to task over the alleged sneaker release of the "MAMBACITA" shoe, saying the sneaker was designed by her as a tribute to her late daughter. 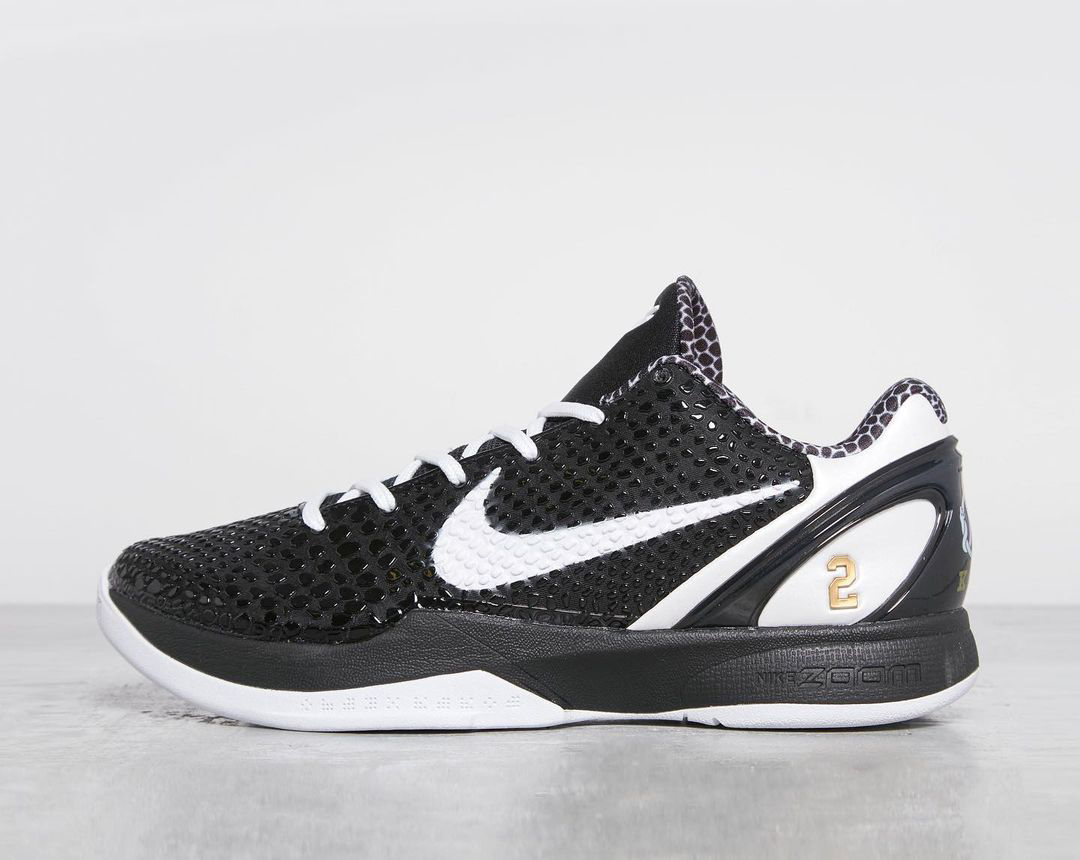 What are the Nike 'Mambacita' shoes?

The Nike Mambacita shoes were first brought to the world's attention courtesy of an Instagram user named brandon1an.

And he said that Nike had been shipping them out to retailers for sale.

"I just want to make it clear that I don't own a pair of those Mambacita Kobes," he said on his Instagram page. 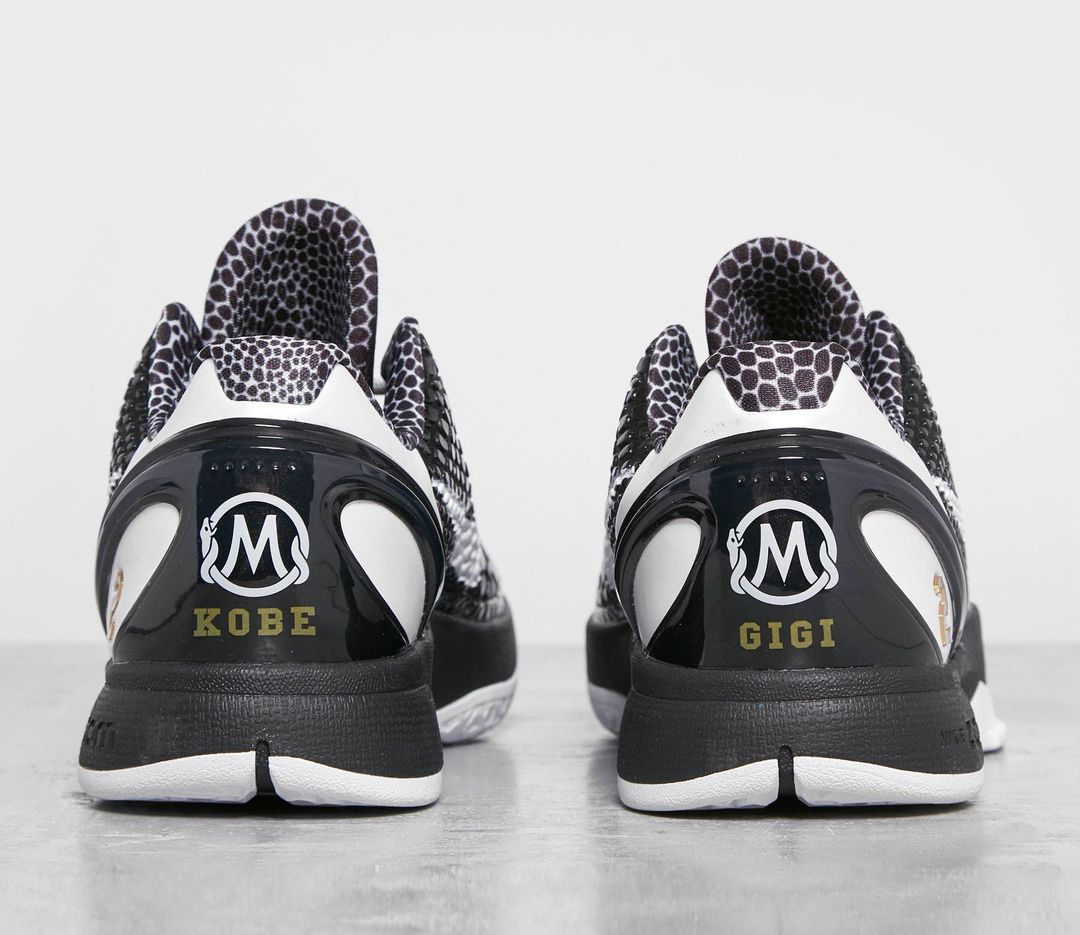 "The pictures I posted are official product pictures from a Nike authorized retailer."

"Unfortunately for [Vanessa Bryant], Nike clearly sent pairs to this retailer (as well as others) with the intent of selling pairs."

As of this writing, Nike has not responded to this claim.

What did Vanessa Bryant say about the Mambacita shoes?

In a lengthy Instagram story, Vanessa Bryant made clear that the Mambacita shoes were not approved for sale by her. 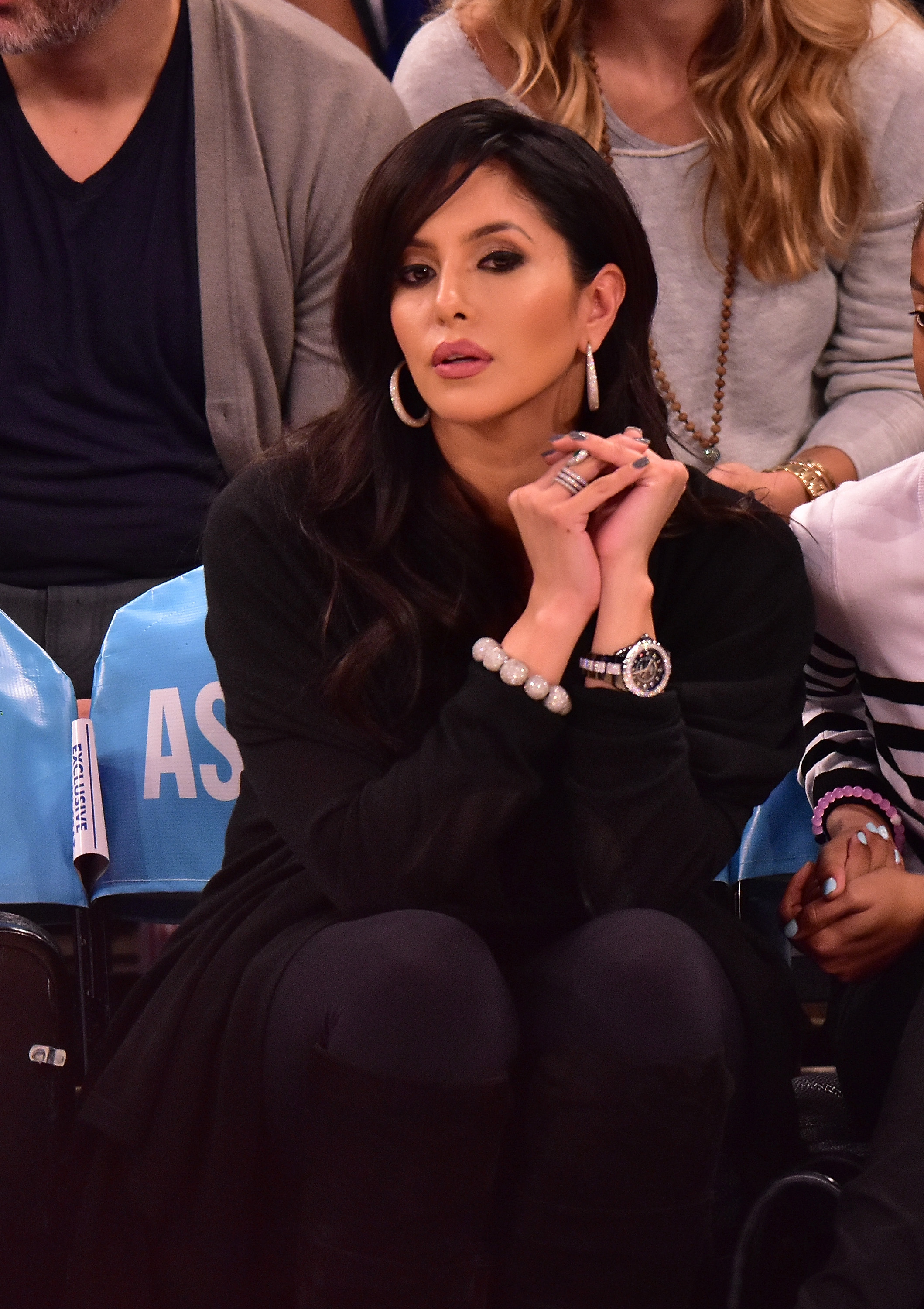 "Nike has NOT sent any of these pairs to me and my girls," she said.

"I do not know how someone else has their hands on shoes I designed in honor of my daughter, Gigi, and we don't. I hope these shoes did not get sold."

Vanessa Bryant went on to say that she initially designed the Mambacita shoes with the hopes that the proceeds would benefit the foundation she etablished in honor of her daughter.

But when she didn't renew her contract with Nike, she "decided not to sell these shoes."

It remains unclear who was responsible for the leak, or where the proceeds for the shoes are going.

It also remains unclear if Vanessa Bryant will pursue any legal recourse against Nike for the unauthorized sale of the shoes.